Having once had the highest COVID-19 rate in Southeast Asia, Singapore has all but eradicated the virus after reporting 14 days without any new local cases on Tuesday, and saying it had snuffed out the last cluster of infection at a worker dormitory. The cramped dormitories for young, low-wage labourers, mainly from Bangladesh, India and China had been at the centre of the city-state’s spiralling cases earlier this year. While Singapore has reported zero local cases for two weeks, there has been a trickle of infected people arriving from abroad who have been immediately isolated, authorities say. Singapore was one of the first countries to report a COVID-19 case outside of China, where the virus first surfaced, on Jan. 23. It has recorded more than 58,000 cases, but nearly all them have recovered and its fatality rate is the world’s lowest with just 28 deaths. The vast majority of Singapore’s cases occurred in dormitories. Authorities imposed strict quarantines at the facilities, drawing criticism from human rights groups. But it still took many months to stifle the clusters there even as cases in the broader community stayed low. Tuesday marked the first time Singapore said it had no live clusters of infection across the island since the start of its outbreak. When daily infections were peaking in April, the city-state had the most cases of the disease in Southeast Asia. Cases in Indonesia and the Philippines have since eclipsed its numbers. Singapore had to impose a two-month lockdown to curb the spread of the disease in April. 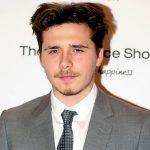 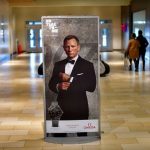 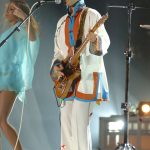 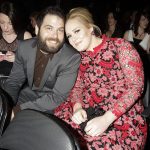