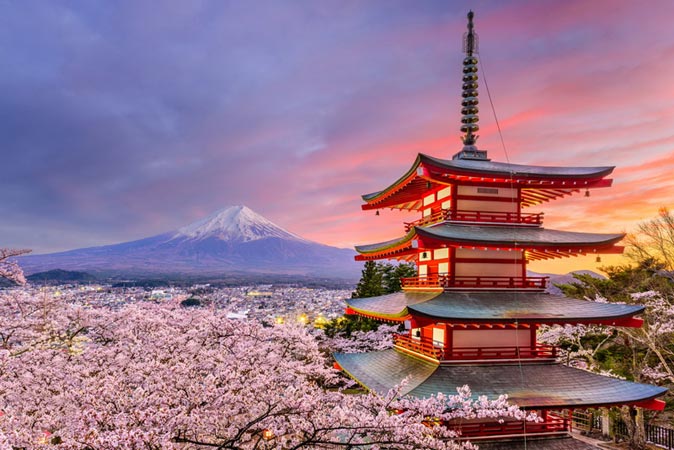 A fascinating reworked world map reveals which country each population would most like to relocate to for a fresh start – and it’s Canada that’s the runaway winner.

On the map – generated using Google search data – country names have been supplemented by their residents’ most yearned-for spot to emigrate to. Canada tops 30 wish lists, including for Britain, Mexico and France.

The runner-up spot is occupied by Japan, the relocation destination of choice for 13 nations, including America, Australia and Canada. Spain comes third, with 12 nations naming it as the best spot for a new life, including six South American countries – Colombia, Ecuador, Peru, Chile, Bolivia and Argentina – and Sweden and Finland. The map has been drawn up by financial services provider Remitly, which looked at search data from Google for 100 countries. It says it created a ranking by looking at average monthly search volumes for phrases commonly associated with a move abroad and the most-searched-for locations within the 100 countries.

It says that Canada, known for its friendly locals, beautiful scenery and well-paid job prospects, proves a clear favourite for relocation for everywhere from Qatar and the Seychelles to Belgium. The firm added: ‘Featuring prominently in the Global Peace Index as one of the safest places to live, and boasting low unemployment rates alongside a high amount of immigration options, it’s arguably no surprise that Canada is head and shoulders above the rest of the world.’ The rest of Remitly’s ‘where the world wants to move’ top 10 ranking comprises Germany in fourth with eight countries wanting to move there the most, Qatar in fifth place (six countries), Australia in sixth (five countries), Switzerland in seventh (four countries), Portugal in eighth and the USA and UK are joint ninth.