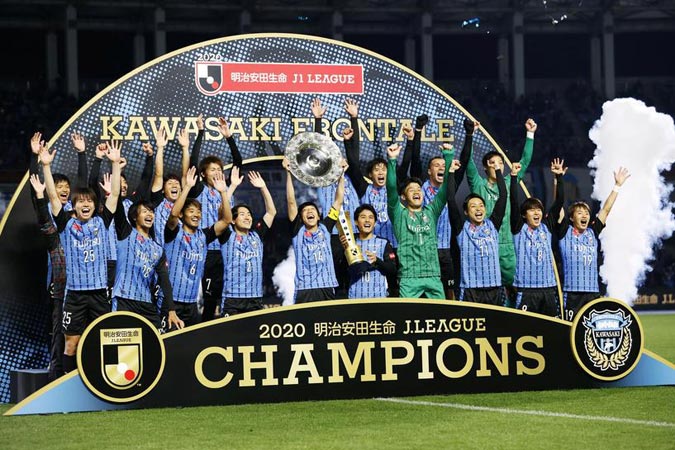 TOKYO: Kawasaki Frontale clinched a third J.League title in four years with a 5-0 thrashing of nearest rivals Gamba Osaka on Wednesday. A hat-trick from 34-year-old Akihiro Ienaga and further goals from Brazilian Leandro Damiao and substitute Manabu Saito wrapped up the title with four matches remaining. Osaka came into the match in second place, with the near-impossible task of closing a 14-point gap on Kawasaki. However, the home side never looked in any danger. Following championships in 2017 and 2018, Kawasaki have now won three of the last four J.League titles. Securing another league triumph has been seen as imperative for Kawasaki this season so they can send club stalwart, 40-year-old midfielder Kengo Nakamura, into retirement with another title. Nakamura came on as a late substitute to much applause from the 11,370 fans allowed in Todoroki Stadium. The J.League season started in July after a four-month delay due to the COVID-19 pandemic. Since then, more fans have been allowed into professional sports stadia in Japan, meaning Kawasaki’s home supporters could join in the celebrations on Wednesday. 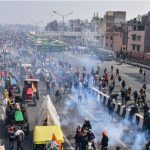