Pakistan reports over 3,000 fresh cases for first time since mid-July 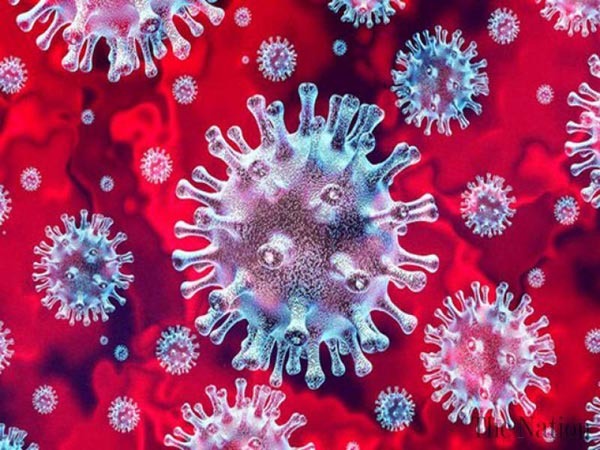 The total active COVID-19 cases in Pakistan on Wednesday were recorded at 42,115 as 3,009 more people tested positive for the deadly virus.

Fifty-nine corona patients, 54 of whom were under treatment in hospitals and five out of hospital, died, according to the latest update issued by the National command and Operation Centre (NCOC). No Covid-affected person was on ventilator in Azad Jammu and Kashmir (AJK), Gilgit Baltistan (GB) and Balochistan, while 303 ventilators were occupied elsewhere in Pakistan, out of 1,801 allocated for Covid-19 patients.

A total of 5,297,703 coronavirus tests have been conducted so far, while 765 hospitals are equipped with Covid facilities. Some 2,355 corona patients were admitted in hospitals across the country.

As a second wave of the coronavirus takes a grip in Pakistan, a major public hospital in the capital – Pakistan Institute of Medical Sciences (PIMS) – is struggling after 181 of its medical professionals tested positive in the last two weeks, it emerged on Wednesday. All of the infected hospital officials, which include doctors, nurses, paramedics and other medical professionals, are currently in quarantine. The hospital has also announced limiting its medical services for patients due to the spread of coronavirus pandemic.

Meanwhile, Grand Democratic Alliance (GDA) leader Muhammad Jadam Mangrio passed away in Karachi battling deadly coronavirus on Wednesday. The dead body of Jadam Mangrio has been sent to his native village in Umarkot.

Faqir Jadam Mangrio served twice as advisers to Sindh Chief Ministers and was elected to the National Assembly of Pakistan as a candidate of Pakistan Muslim League-Functional (PML-F) from NA-234 (Sanghar-I) in 2008 general elections.

Pakistan has reported 1,214 coronavirus recoveries during the last 24 hours, according to the government’s portal for tracking the spread of the disease in the country. With the new recoveries, the total has risen to 332,974 while the recovery rate is 87 per cent.