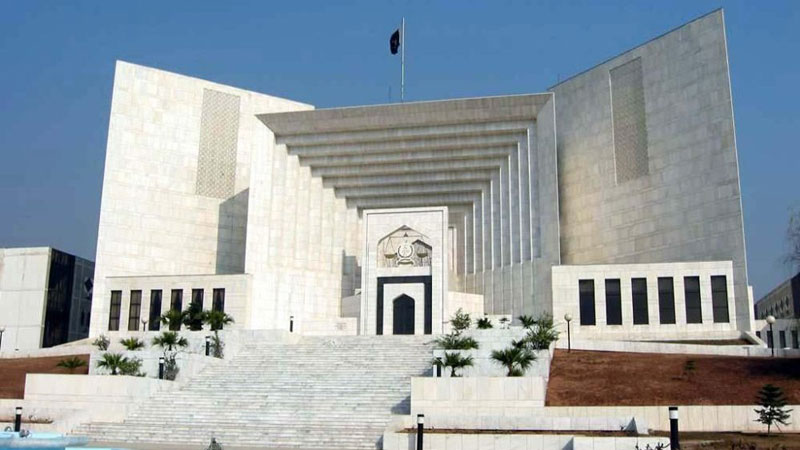 The Supreme Court on Wednesday granted bail to the Lahore Development Authority’s (LDA) former director general Ahad Cheema and co-accused Shahid Shafiq in a case related to the Ashiana Housing Scheme. A three-judge bench of the apex court directed them to furnish surety bonds worth Rs1 million each to secure the bail. During the hearing, a National Accountability Bureau (NAB) lawyer opposed the bail plea of Cheema, saying he is the key accused in the case and therefore, he is not entitled to any such concession. Justice Sardar Tariq Masood asked whether the accused doesn’t deserve bail on the ground of delay causing undue hardship to the accused. Cheema’s lawyer stated that his client has been in jail for two years and nine months. Bail is granted in case undue delay is caused, he added. Ahad Cheema faces multiple cases, including the Ashiana Housing Scheme scam involving Pakistan Muslim League-Nawaz (PML-N) President Shehbaz Sharif. He was arrested in February, 2018 on charges of misusing his authority by awarding Ashiana Housing contract worth Rs14 billion to Lahore Casa Developers, that was ineligible for the contract.