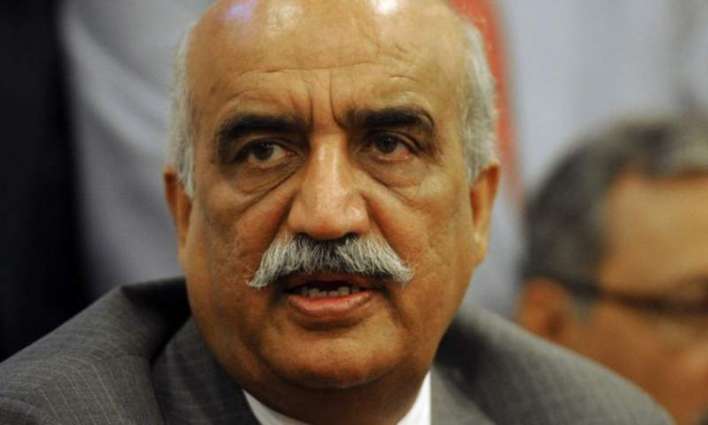 The Sindh High Court (SHC) on Wednesday accepted the plea of Pakistan Peoples Party (PPP) leader Khursheed Shah for the hearing, which was filed against the National Accountability Bureau (NAB) supplementary reference in assets beyond income case.

The lawyer of Khursheed Shah said that the SHC bench fixed the hearing of the petition against NAB’s supplementary reference in the assets beyond income case. The petition will be heard on December 2 and the high court also issued notices to NAB director-general, investigation officer and prosecutor.

The petition stated that a supplementary reference could not be filed under NAB Ordinance 1999.

It is pertinent to mention here that NAB Sukkur had sent a supplementary reference against the PPP politician to the headquarters for its approval from the chairman. Khursheed Shah is among 18 accused who are facing corruption charges of Rs1.23 billion.