Meghan Markle confirms she suffered a miscarriage earlier this year 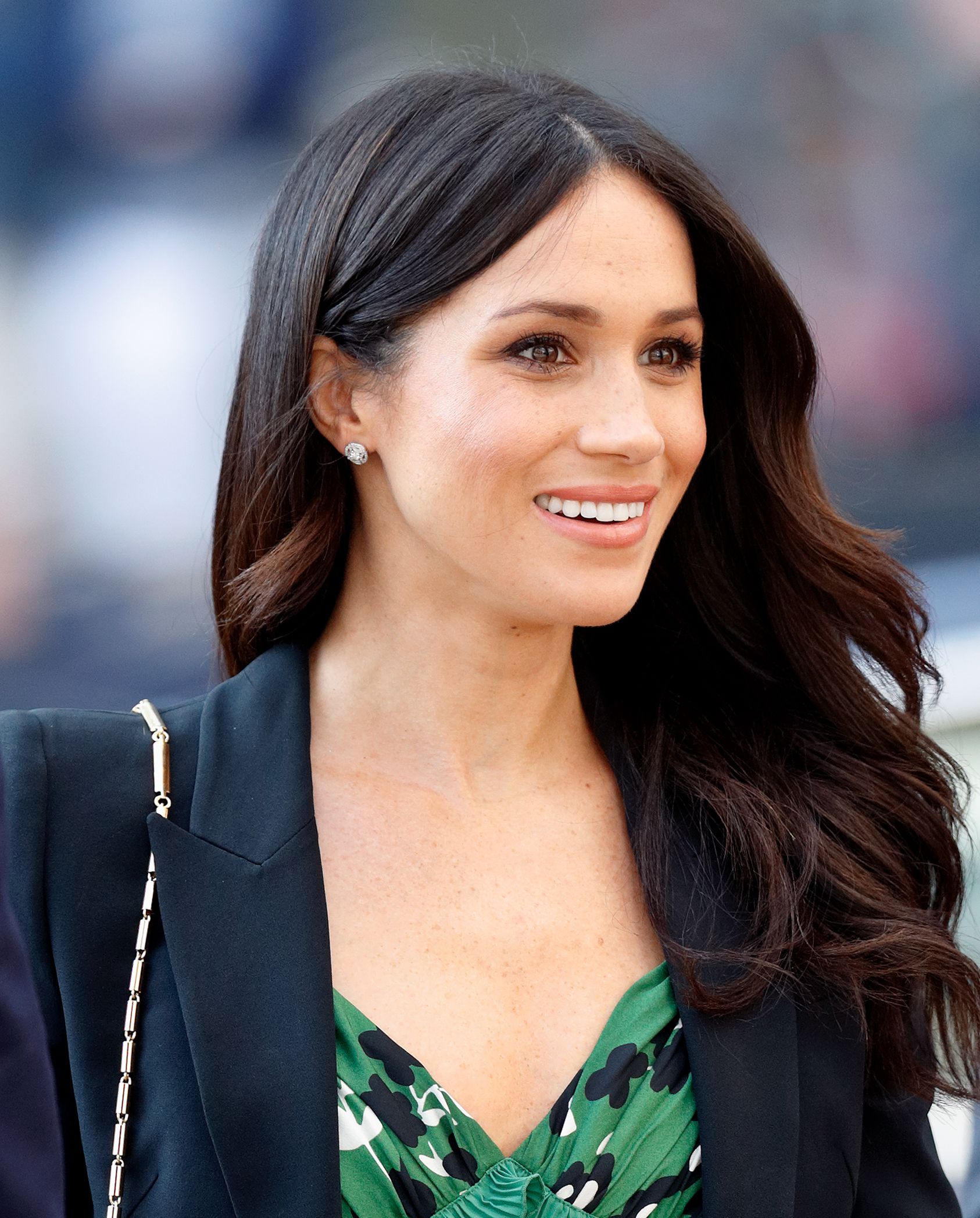 Meghan Markle and Prince Harry suffered through the loss of their second child earlier this year, as confirmed by the duchess on Wednesday.

In an article penned for The New York Times , the Duchess of Sussex confirmed that she suffered the loss of a child in July while trying to get out her son Archie from his crib.

“I dropped to the floor with him in my arms, humming a lullaby to keep us both calm, the cheerful tune a stark contrast to my sense that something was not right. I knew, as I clutched my firstborn child, that I was losing my second,” she wrote.

“Hours later, I lay in a hospital bed, holding my husband’s hand. I felt the clamminess of his palm and kissed his knuckles, wet from both our tears. Staring at the cold white walls, my eyes glazed over. I tried to imagine how we’d heal,” she wrote further.

She described losing a child as “unbearable grief” in the essay titled ‘The Losses We Share.’

“In the pain of our loss, my husband and I discovered that in a room of 100 women, 10 to 20 of them will have suffered from miscarriage. Yet despite the staggering commonality of this pain, the conversation remains taboo, riddled with (unwarranted) shame, and perpetuating a cycle of solitary mourning,” she wrote in the heartbreaking piece.

“Sitting in a hospital bed, watching my husband’s heart break as he tried to hold the shattered pieces of mine, I realized that the only way to begin to heal is to first ask, ‘Are you OK?'”

“Are we? This year has brought so many of us to our breaking points. Loss and pain have plagued every one of us in 2020, in moments both fraught and debilitating.”