I started looking at children differently once I turned a mother: Juhi Chawla 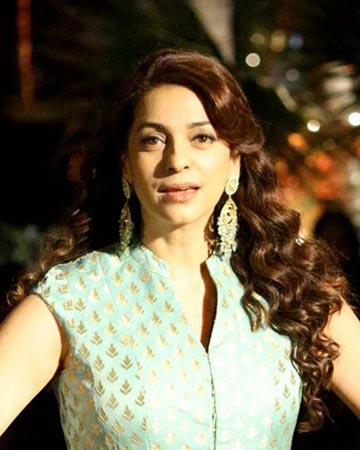 Actress Juhi Chawla is known for her girl-next-door roles on-screen. Be it ‘Mr. & Mrs. Khiladi’ or her latest ‘Ek Ladki Ko Dekha Toh Aisa Laga’, she has a managed to impress one and sundry with her performances. Talking about motherhood, in a candid interview to entertainment website Pinkvilla, the actress opened up motherhood and life as a parent. “Everything we do, we sometimes don’t realise that we are actually doing it for the first time. When I first became an actress, I did not know what it felt like to be on a set, what it felt like to be standing in front of actors like Rishi Kapoor ji and Amitabh Bachchan ji and try to say a dialogue. Every day was new, sometimes you do a happy scene, sometimes sad, dance, it is always new. Then when you get married, you don’t know how it is going to be like, no matter what everyone says. Then when you have children, it is a new experience. In fact, frankly, before I had kids, despite doing films like Hum Hai Rahi Pyaar Ke, I had no fondness for children. I would find them as a nuisance. But I started looking at children differently once I turned into a mother.