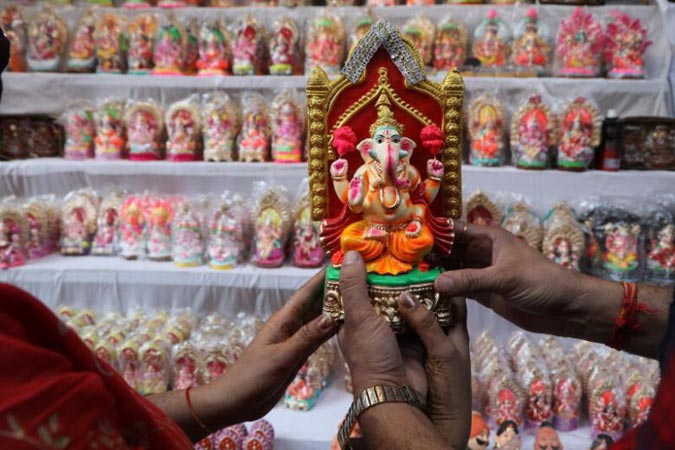 A Brazilian fashion clothes brand has removed ads for its line of shorts for men and women that used an image of Lord Ganesh, one of the most revered deities of Hinduism, in response to complaints of sacrilege. The Jon Cotre brand based in Sao Paulo state said the ads were removed from its website and it stopped making the shorts. “I apologize on behalf of the company for what happened. Our intention was never to ‘trivialize’ or offend,” a spokeswoman for the firm said. Lord Ganesh, readily identified by his elephant head, is one of the best-known and most worshipped deities in the world’s third largest religion which has about 1.2 billion followers. He is the patron of intellectuals, bankers, scribes and authors. India’s ambassador in Brazil, Suresh Reddy, spoke to the company’s owner Jon Cotre to explain the sensitivities related to using images of Lord Ganesh, the embassy said.