* Meeting also approves establishment of IT parks in Karachi, Quetta 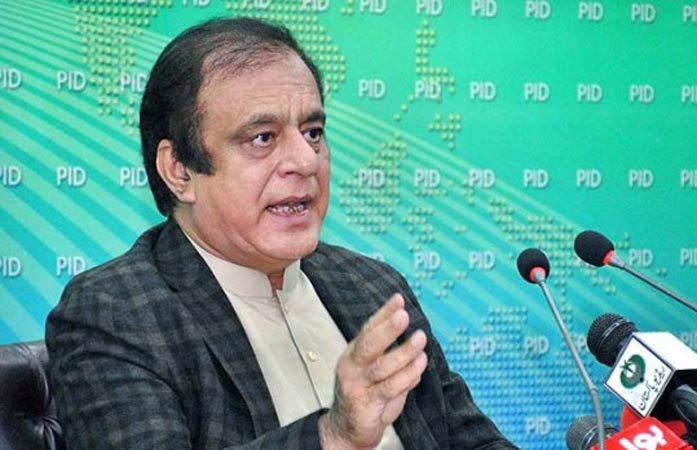 The cabinet on Tuesday approved the anti-rape ordinance to tackle the growing number of rape incidents in the country through the inclusion of stringent punishments in the contemporary laws.

Addressing a post-cabinet press briefing, Minister for Information and Broadcasting Senator Shibli Faraz said after giving in-principle approval to the anti-rape ordinance, the cabinet asked the Law Division and other departments concerned to finalize the draft at the earliest by removing all legal lacunae that could be exploited by the offenders. He said Prime Minister Imran Khan, after taking serious notice of a recent rape incident of a mother and her daughter in Sindh, asked Law Minister Farogh Naseem to prepare a comprehensive ordinance, encompassing fast-track trial of the accused, comprehensive definition of rape, the inclusion of new offenses and strict punishments for the convicted rapists.

He expressed the hope that the initiative would significantly reduce the number of rape incidents in the country by creating deterrence against the offense in society. Senator Shibli Faraz said the cabinet also allowed the Minister for Law to file a case in the apex court to seek its guidance on two issues pertaining to the inclusion of a Member of National Assembly and Senator in the board of directors of state institutions on a pro bono basis and post-appointment approval of a post in light of the Mustafa Impex case judgment.

He said the cabinet also granted approval for setting up IT parks at Karachi and Quetta on the recommendations of Minister for Information Technology (IT) and Telecommunication Syed Aminul Haque, and Minister for Planning, Development and Special Initiatives Asad Umar respectively.

The initiative was meant to boost exports of the IT sector by exploiting its full potential, he added. Replying to a question about the proposed law regarding sexual crime against children and women, the minister said various definitions of gang-rape had been inserted in the proposed law, which was given approval in principle by the cabinet and the law minister would fine-tune it within a week, suggesting severest punishments, including the death penalty, to serve as a deterrent. channel was an Indian firm, and the amount had been standing for the last one year.

The cabinet also ratified the decisions taken during meetings of the Cabinet Committee on Institutional Reforms held on October 29 and November 12 respectively. The cabinet approved appointments of managing director and board of governors of the National Book Foundation. It also accorded its approval for referring to the issue of the amendment of Civil Aviation Rules 1991 to the Cabinet Committee on the law. On the occasion, Minister of Industries and Production Muhammad Hammad Azhar and Minister for Economic Affairs Makhdoom Khusro Bakhtiar on Tuesday said that owing to the government’s measures and strategy, the prices of sugar and wheat flour had witnessed a significant decline over the last 10 days.