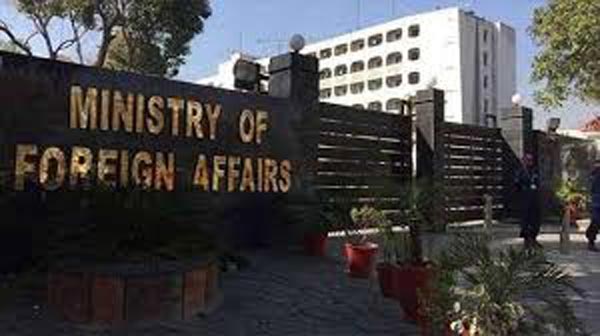 Pakistan has strongly condemned the missile attack by Houthi militants at Saudi Aramco oil company’s distribution station in Jeddah. In a statement, Foreign Office Spokesperson Zahid Hafeez Chaudhri said that Pakistan calls for immediate cessation of such attacks that violate the territorial integrity and sovereignty of Saudi Arabia and threaten the lives of innocent civilians.

He reaffirmed Pakistan’s full support and solidarity with the brotherly Kingdom of Saudi Arabia against any threats to its security and territorial integrity.

The Houthi spokesman, Yahya Sarea, said foreign companies and residents in Saudi should exercise caution as “operations will continue”. The strike has been carried out in response to the Saudi-led coalition’s actions in Yemen, he said.