Wafaqul-Madaris says seminaries not to be closed 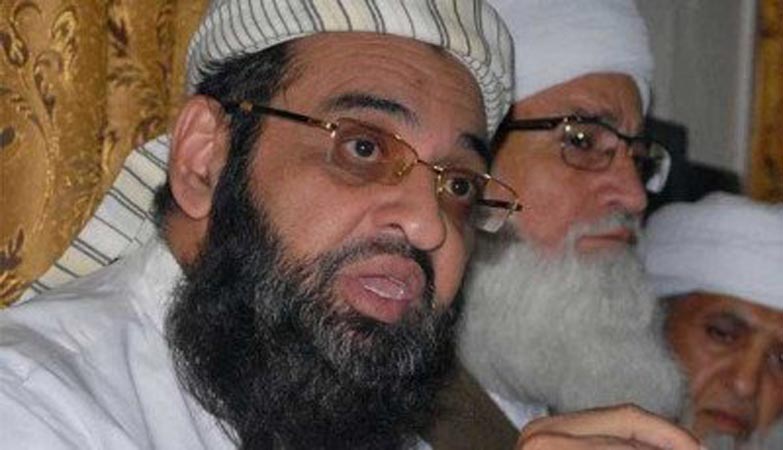 General Secretary of Wafaqul Madaris Al-Arabia, Muhammad Hanif Jalandhari said on Tuesday that religious seminaries would not be closed as the largest federation of seminaries in the country was not consulted by the government on the issue. The government on Monday last ordered the closure of all educational institutions across the country from November 26 till January 10 next year and directed for holding online classes until December 24 to reduce the chances of students being infected during the second wave of the coronavirus, which global as well as local experts fear, worsens during the winter season.