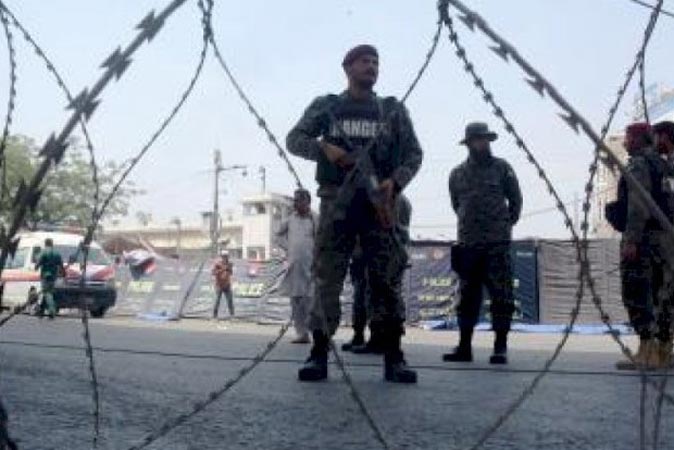 The attacker reportedly tried to enter the police station and opened fire at security personnel after he was challenged. In the ensuing exchange of fire, the alleged attacker was killed.

Police claimed to have recovered a suicide jacket and two hand grenades from the individual’s possession. Following the incident, the Bomb Disposal Squad (BDS) disarmed the suicide vest and the body of the alleged attacker was shifted to Mayo Hospital.

A spokesperson for the CTD said the terrorist has yet to be identified, and the matter is being investigated. “The network will be traced soon”.