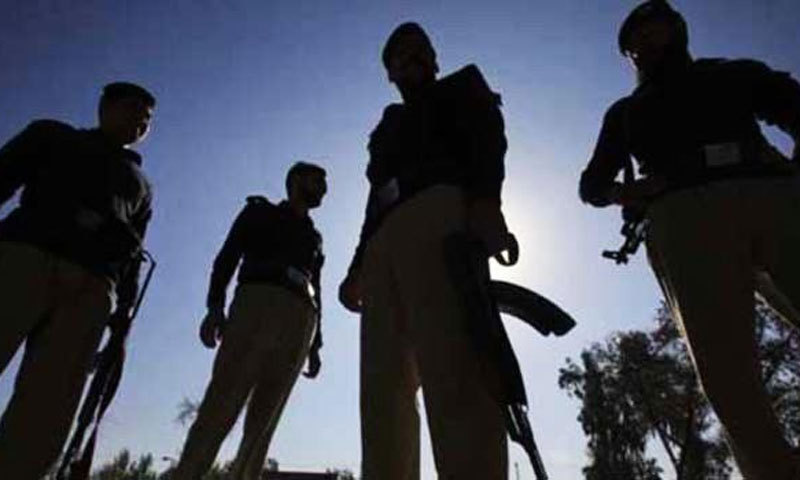 Officials from the Counter-Terrorism Department (CTD) on Tuesday said they foiled a possible militant attack by killing a suspected would-be suicide bomber when he tried to sneak into a police station near Lahore.

According to a statement released by police, the suspected militant was killed in an exchange of fire early on Tuesday when he shot at guards after being asked to halt at the premises of the police station in the village of Burki.

Officials provided no further details and said a search operation was underway in the area.

Security forces in Pakistan are often targeted by militants who want the government to end its support to Washington in its ‘war on terror’. In October 2009, militants attacked a police training facility in another village near Lahore, killing more than 30 people.

The latest development comes a day after the military said troops in the tribal areas killed two militants during a raid on a militant hideout in Bajaur.

The ISPR said that the network was coordinating terrorist activities in various areas of Pakistan and receiving direct orders from their RAW-sponsored leadership from across the border.