A British archaeologist has claimed that the “Sisters of Nazareth Convent” in the Israeli city of Nazareth is the ancestral home of Jesus. 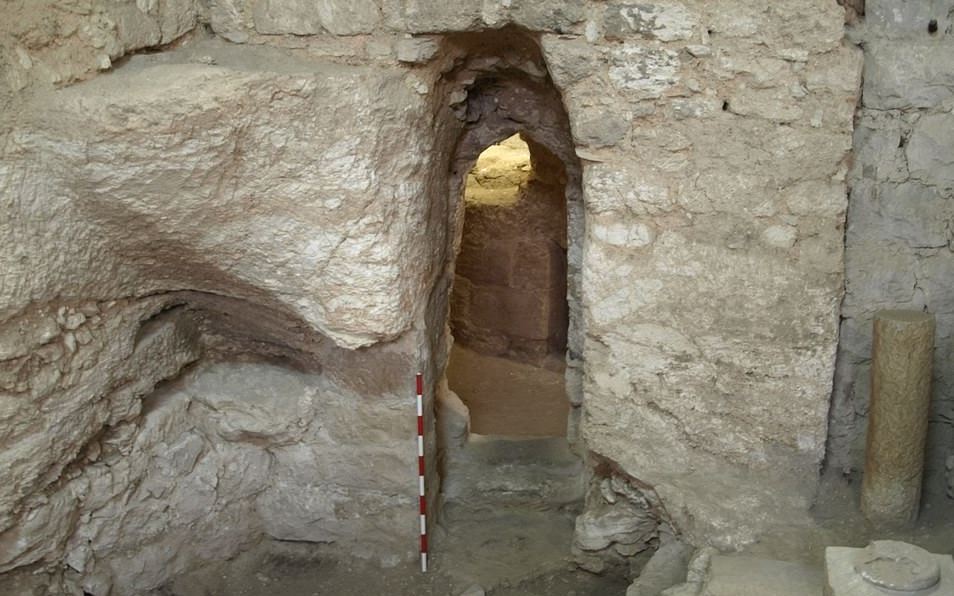 According to the foreign media reports, Professor Ken Dark of the University of Reading, after 14 years of fieldwork and research at the site, has written a book in which he says the church was built on a first-century house in which Jesus was raised.
Professor Dark’s new book, The Sisters of Nazareth Convent: A Roman-period, Byzantine and Crusader Site in Central Nazareth, also indicates that a cave church decorated with mosaics was built in the hillside directly adjacent to the house’s remains in the 4th century — at the time when Christianity was adopted as the state religion of the Roman Empire under Constantine.

Professor Dark said the fact that the church was bigger than the nearby Church of the Annunciation — at the site where Byzantine-period Christians believed the Archangel Gabriel visited Mary with news that she would give birth to “the Son of the Highest” — underscored its perceived significance.
According to him, the cave-built church was built in the 4th century when the Roman Empire officially adopted Christianity as its religion.

The site was first discovered in 1880 and excavations were completed in 1930. Professor Ken Dark began his work in 2006.
The professor says that the analysis so far confirms that it is a first-century house.