FBR proposes Rs10 health tax on a pack of cigarettes

The Federal Board of Revenue (FBR) has proposed a health tax on a pack of cigarettes. 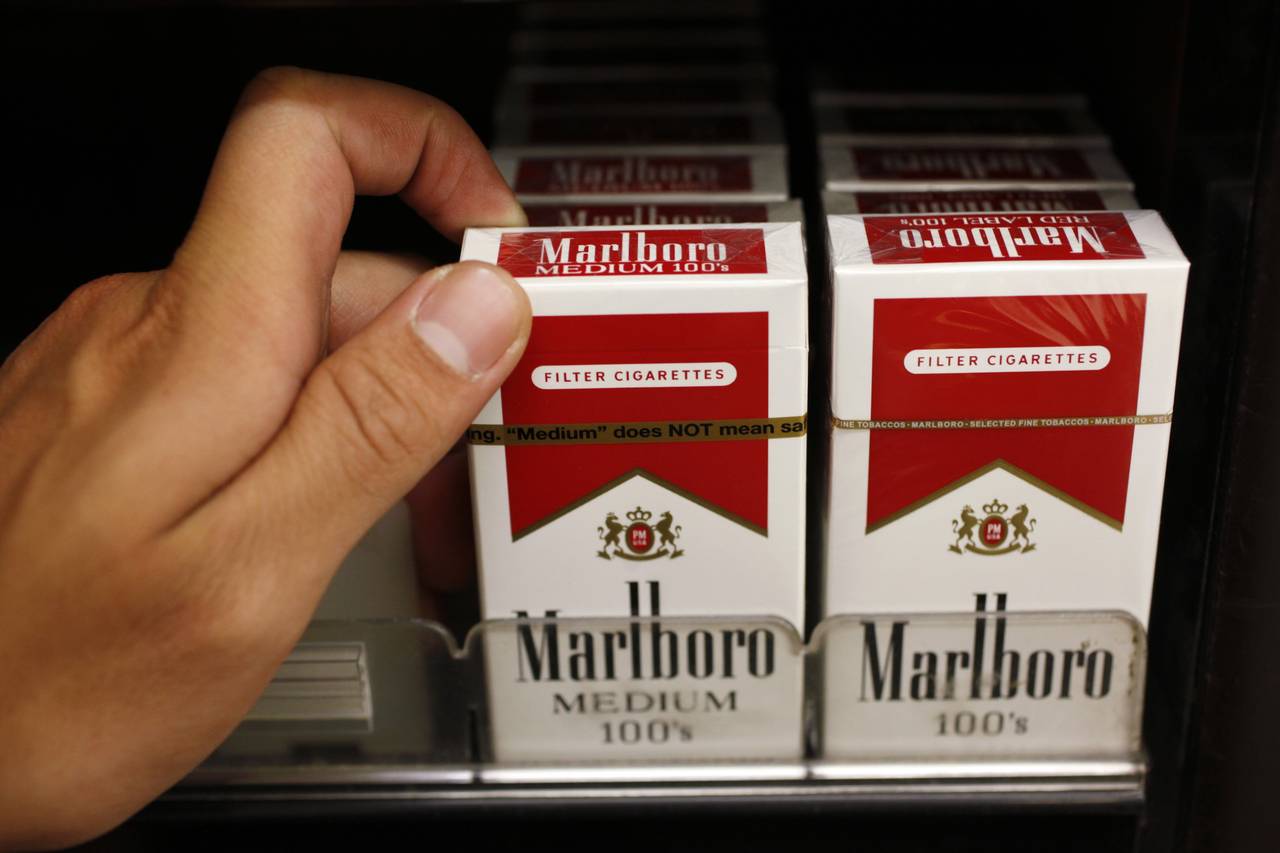 A health tax of Rs. 10 on cigarettes has long been advocated by the anti-tobacco lobby to discourage smoking among the youth. Approval was granted for the tax by the cabinet in the last fiscal year.

On the other hand, the giant formal tobacco sector companies, including Pakistan Tobacco Company (PTC) and Philip Morris, are sternly opposing this move, arguing that the consumption would not reduce but it would result in shifting of consumers from the formal sector to illicit cigarettes.
The tobacco companies say this could cause a revenue loss to the national exchequer of Rs20 to Rs24 billion per year. Together with the increased share of an illicit product, the estimated losses to the national exchequer could go up to Rs100 billion, they added.

Legal points forwarded to the Ministry of Law were never considered before, so it is essential to seek advice before moving ahead, the FBR official said.