The fifth death anniversary of Marium Mukhtiar, the first female martyred flying officer pilot of the Pakistan Air Force, is being celebrated today. 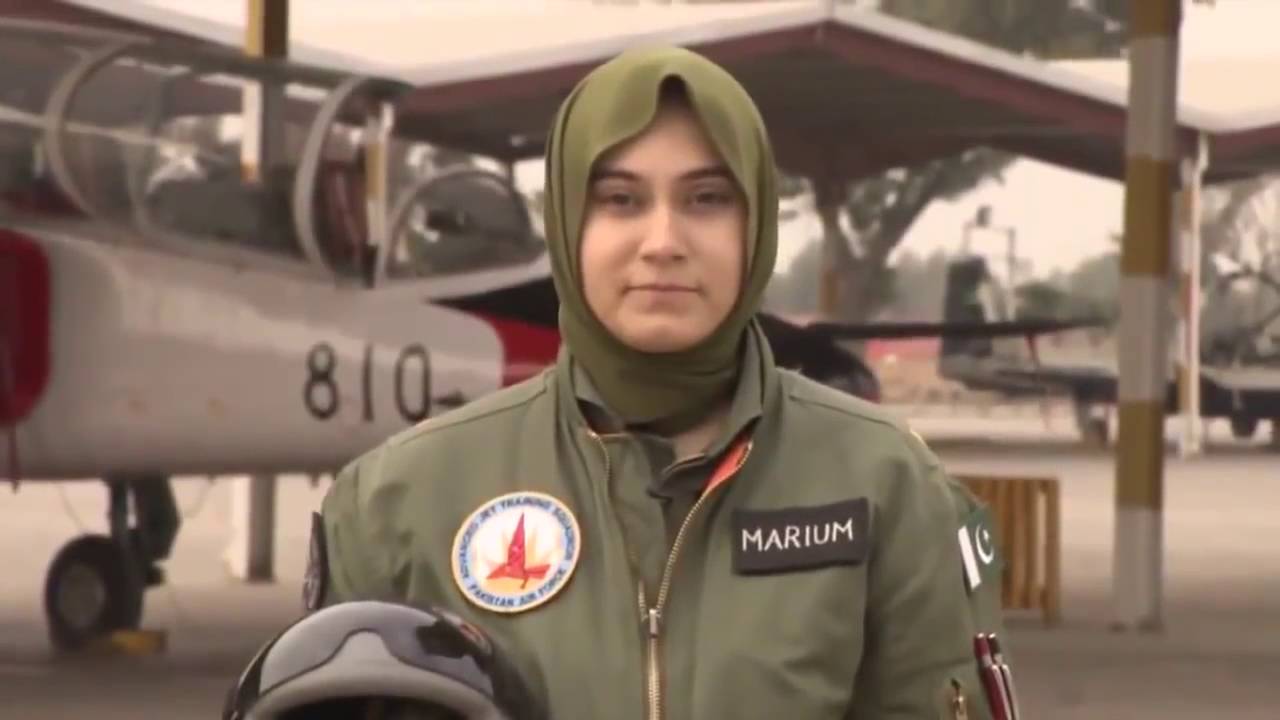 Marium Mukhtiar was martyred on 24th November 2015 during a routine flight on a training plane due to a technical malfunction near Mianwali and became the first female martyr pilot of Pakistan. When the plane broke down, Marium turned it towards an uninhabited area.

Belonging to a military family, Marium Mukhtiar was born on May 18, 1992, in Karachi. Her father Mukhtiar Ahmed Shaikh was a retired colonel of the Pakistan Army, who was an inspiration for her to join the armed forces.

She was on a mission on an FT-7PG aircraft when her jet developed a fault and crashed at Kandian area in Bhakra near Mianwali. Even though Marium and her co-pilot were successful to eject before the aircraft crashed, she suffered serious injuries which proved fatal.

Marium Mukhtar was honoured with Tamgha-e-Basalat (Medal of Good Conduct) on 23rd March 2016 by government of Pakistan.