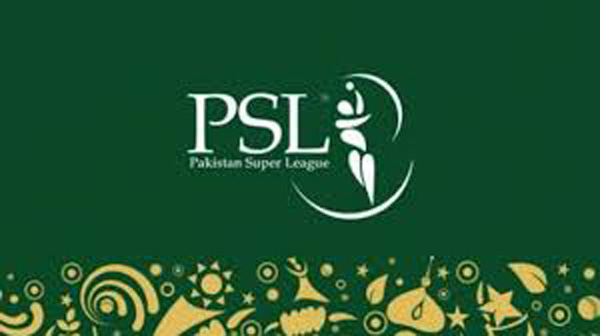 LAHORE: The Pakistan Cricket Board on Monday terminated the contracts of HBL Pakistan Super League’s WMTR, Fantasy and Clip rights holders following a series of contractual breaches despite issuance of repeated requests and constant reminders for compliance of obligations. The PCB had entered into three-year agreements with Khaleef Technologies Incorporated in 2019 in relation to Wireless Mobile Telephony & SMS Rights, digital clip rights, Fantasy League Platform and App Development rights for the Pakistan Super League. However, following severe breaches, including non-payment of the rights fee and non-submission of the requisite payment securities despite several assurances, the PCB terminated the contract, whilst adding that it reserves the right to avail all further legal remedies available to it against Khaleef Technologies Incorporated, including but not limited to seeking compensation for losses and recovery of unpaid amounts under the agreement. The PCB had in good faith and to ensure this partnership continues in a professional way and in best interest of both the parties, engaged in a series of discussions and dialogues with Khaleef Technologies Incorporated, which were followed by reminders in which they were requested to honour their contractual obligations.

Sadly, despite several genuine attempts at resolution, Khaleef Technologies Incorporated continued to breach the contract. This ultimately had left the PCB with no option but to terminate their contract. The PCB is the ultimate custodian of HBL PSL’s reputation and brand value, and will do whatever is required to ensure no commercial partner undermines or undervalues it.