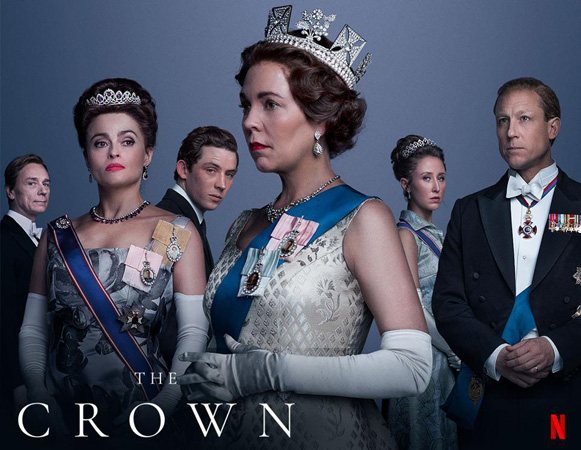 Ever since its fourth season came out, Netflix’s The Crown has been making headlines around the world, mostly for how it has depicted the British Royal Family and if there is any truth to the inner world of the famous royals.

Now, in a new famous claim, its creator Peter Morgan has said that the Queen was “too busy” to be an “attentive mother” to her two eldest children Prince Charles and Princess Anne. According to The Independent, Prince Charles was born in the year 1948, when Elizabeth II was 22 years old. She had acceded to the throne four years later. Princess Anne was born two years after Prince Charles, in 1950. It was only in 1960 — a decade later — that Prince Andrew was born, followed by Prince Edward in 1964. In the latest episode of The Crown’s official podcast, Morgan speculated the Queen was “preoccupied with trying to find her feet and do her job”, when her first two children “were young”. “She was much more relaxed as a mother with the second team,” he said of the Queen’s parenting of Andrew and Edward, who were born after she had taken the throne.

“Anne probably didn’t need that much mothering, based on what I see of her as a character,” he further said, adding, “Charles, unfortunately, needs a great deal of love. He needs a lot of love, and she was probably unable to give it. His need for it, his demonstrative need for it, might have made her ability… retreat even further.” 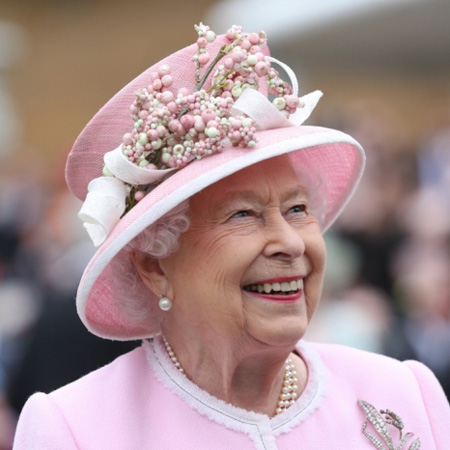 The fourth season of The Crown began streaming November 15. As mentioned earlier, it chronicles the royal family’s lives from 1979 to the end of 1990. More importantly, the ongoing season also deals with the tumultuous and troubled marriage of Prince Charles and the late Princess Diana, with the latter also developing

some health issues because of it. In fact, a section of the audience, particularly a royal biographer, has objected to the portrayal of the family, accusing the show-makers of unnecessarily vilifying them.