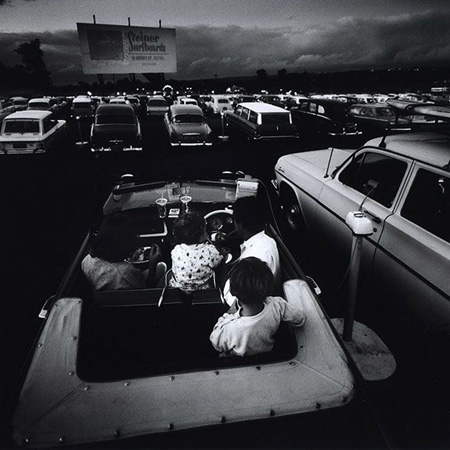 Coronavirus is changing the face of end-of-year children’s festivities in the Netherlands, with drive-ins being used to give kids a socially distanced meeting with St Nicholas and his helpers. “It’s a nice alternative, so that we can meet the children and the children can really come see Sinterklaas in person,” Nienke Spruit, who acted as one of the saint’s jolly helpers at a drive-in in the city of Apeldoorn on Sunday, told Reuters. Dozens of cars waited in line to let children sing a song to Sinterklaas or hand drawings to his helpers through their windows in return for a gift. In Dutch lore, St. Nicholas travels once a year from Spain on a steamship laden with presents, accompanied by dozens of helpers who traditionally have their faces painted black. Together, children are told, they travel the land for two weeks, handing out cookies and presents, finishing with a night of gifts and poems on Dec. 5.