PTI came to power in 2018 with people’s support, votes: Shibli 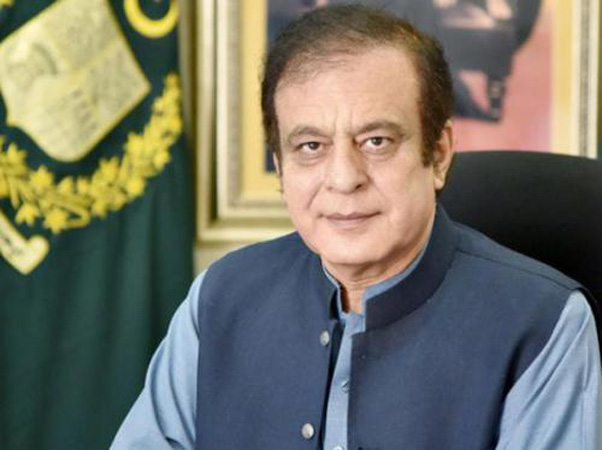 Minister for Information and Broadcasting Senator Shibli Faraz on Monday said in the 2018 general election, the Pakistan Tehreek-e-Insaf (PTI) had come to power with the support and votes of the people.

Free and Fair Election Network (FAFEN), a reputable independent non-governmental organization monitoring elections and other democratic processes, had acknowledged significant improvement in the quality of critical electoral processes in the 2018 general election, he said in a tweet.

The minister shared FAFEN’s comparative list of irregularities observed in the 2013 and 2018 general elections, showing decline in the latter one.

As per FAFEN, some 133 petitions were filed to challenge election in the National Assembly constituencies in 2013, while their number was only 102 in 2018. The most important point is that both the Pakistan Muslim League-Nawaz (PML-N) and the Pakistan People’s Party (PPP) had challenged the election in 24 NA constituencies in 2018 while the PTI alone filed 23 petitions in the Election Commission of Pakistan against “unfair” polls.

The FAFEN report shared by Shibli Faraz said the ratio of voters already queued at the polling stations not allowed to vote at the close of voting remained 23.5 per cent in 2013 against 7.5 per cent in 2018.

Shibil Faraz said it was time for the foreign media outlets, including the BBC, to realize that the PTI was voted to power by the people in the 2018 election, notwithstanding the baseless propaganda being churned out – unless they sought to become a tool of the propagandists. He said the military supported the democratic government and its policies as required by the Constitution.

About the alleged military dominance as well as its role in the elections, he said the issue really was of the frustration being felt by Pakistan’s detractors because the PTI government and the Pakistan Military were on the same page.