Pakistan reiterates support to regional connectivity for a stable Afghanistan 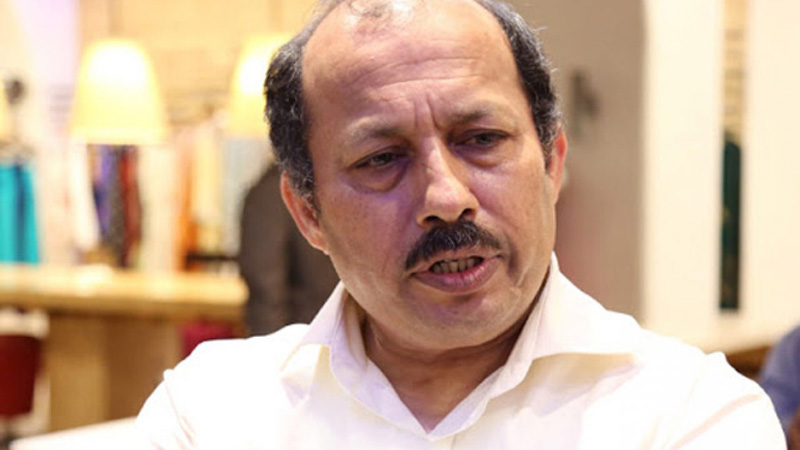 Pakistani ambassador to Afghanistan Mansoor Khan on Monday told an international conference on Afghanistan that Pakistan and Afghanistan have agreed to provisionally extend Afghanistan Pakistan Transit Trade Agreement (APTTA) and have started negotiations for a new transit trade agreement which will open greater avenues of mutually beneficial economic cooperation.

Pakistan and Afghanistan had revised APTTA in 2010 that was signed in 1965 to allow Afghan traders to use Pakistan as a transit country.

“Gwadar port provides shortest route to sea to Afghanistan, we are swiftly connecting with Afghanistan, we have increased the number of border crossing points for bilateral and transit trade and are constructing state-of-the- art trade-terminals at Torkham and Chaman border,” the Pakistani ambassador said while addressing virtually the High Level meeting on Regional Cooperation for Afghanistan in Geneva.

“We are confident that reciprocal infrastructure development on the Afghanistan side will not only facilitate bilateral and transit trade between the two countries and will also tremendously help in connecting Central Asia with the rest of the world,” Khan said.

The quadrennial ministerial level pledging conference is jointly organized by the Government of the Islamic Republic of Afghanistan, the Government of Finland and the United Nations, according to the UN office in Kabul.

The aim of the conference is to renew international and Afghan commitments to the development and stability of Afghanistan, to agree to joint development goals for 2021-24 and to coordinate development cooperation regarding financial support for Afghanistan.

More than 70 countries, international organizations and Afghan Government officials, as well as civil society representatives participate in the conference.

Khan said that peaceful Afghanistan means peace and prosperity for the entire region; however, Pakistan will be one of the key beneficiaries in the dividends of peace.

“Pakistan therefore, remains committed to a prosperous, united, and sovereign Afghanistan which is at peace with itself and its neighbors,” he said.

“We in Pakistan believe that it is not just the countries but the entire region which develops,” the Pakistani ambassador said, adding in today’s world connectivity is a prerequisite for sustainable economic development.

He said both Pakistan and Afghanistan are blessed with a geostrategic position which makes them key to regional connectivity. Afghanistan’s position as Heart of Asia and roundabout of the continent is complemented by Pakistan which is the gateway of Asia and the bridge connecting South with Central Asia.

“Regional connectivity is a shared vision of our two countries, we have tremendous potential with low hanging fruits. It is the first and foremost dividend of peaceful Afghanistan which our two nations will reap together,” Khan said.

“These multi-billion dollar projects promise prosperity and development of Afghanistan, Pakistan and the entire region,” he said.