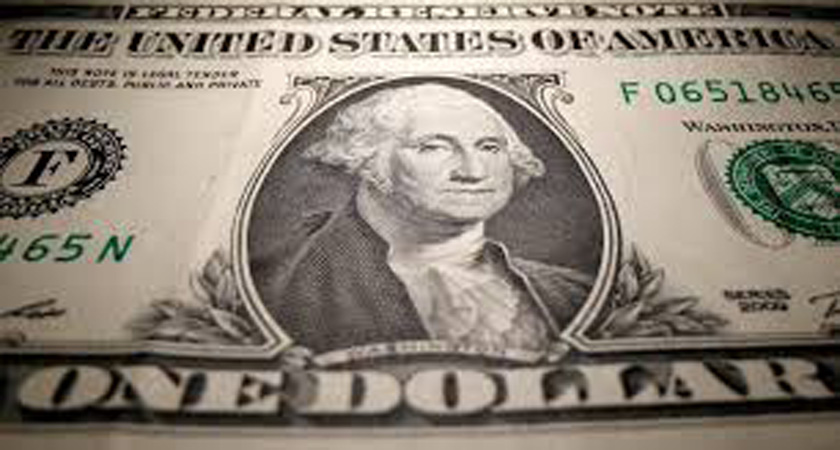 Risk appetite in currency markets was boosted by progress towards a COVID-19 vaccine rollout even as PMI data showed a sharp contraction in eurozone business activity as a result of lockdown restrictions. AstraZeneca on Monday said that its vaccine could be about 90% effective and it will prepare to submit data to authorities around the world that have a framework for conditional or early approval. This was the latest in a string of positive vaccine developments after Moderna Inc said on Nov. 16 that its experimental vaccine was 94.5% effective, a week after Pfizer Inc and BioNTech SE said their candidate had demonstrated greater than 90% efficacy, rising to 95% with analysis of full trial data. Sentiment had been strong overnight after a top US health official said that vaccinations could begin by mid-December. “From a market perspective, the vaccine news cements our bullish view on most pro-cyclical currencies against the dollar through the turn of the year,” Deutsche Bank FX strategists Robin Winkler and George Saravelos said in a note to clients. The dollar, which fell 0.4% against a basket of currencies last week, continued its downward trend as traders’ risk appetite grew and was down 0.3% at 92.086 by 1132 GMT. The dollar also lost out to the yen, with the pair changing hands at 103.725. The New Zealand dollar surged to a two-year high after strong retail sales data, reducing the risk of further policy easing. It continued to strengthen in the European session, hitting a fresh two-year high of 0.6966 per dollar. The Australian dollar – a liquid proxy for risk – was up 0.3% at 0.73255. The Euro-dollar rate crossed $1.19 for the first time in two weeks and was up 0.4% at $1.19005 by 1134 GMT. “We won´t really unlock euro-dollar much higher unless we can solve the EU-UK trade deal, and the EU budget and recovery fund – those are probably the two things that´ll get it moving,” said Kit Juckes, head of FX strategy at Societe Generale. European Union leaders will continue to discuss the bloc’s 1.8 trillion euro ($2.14 trillion) COVID-19 recovery plan, which has been vetoed by Poland and Hungary, German Chancellor Angela Merkel said last week. The pound was boosted by hopes for a Brexit deal. The EU’s chief Brexit negotiator said that fundamental divergences remain but both sides were pushing hard for a deal. Eurozone PMI data showed that the bloc’s business activity contracted sharply in November – even more than expected – as lockdown measures to control the spread of COVID-19 forced many businesses in the service industry to close. The bloc’s economy is on track for its first double-dip recession in nearly a decade as the coronavirus second wave sweeps across Europe, a Reuters poll suggested last week. The yuan, meanwhile, was dented by fresh U.S.-China tensions.