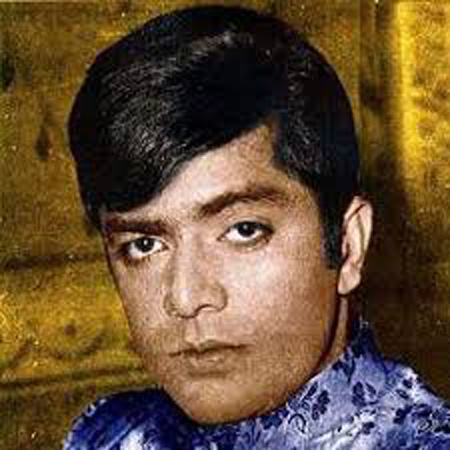 The 37th death anniversary of actor Waheed Murad was observed on Monday. Born on October 2, 1938, Waheed Mural, also known as Chocolate Hero, was a Pakistani film actor, producer and script writer. He graduated from the S.M. Arts College Karachi, and then earned a masters degree in English literature from University of Karachi. He started his film career in 1959 in the film Saathi when he was 21 years old. One of his films, Armaan, which was produced by him, was a great success. He acted in 125 feature films and earned 32 film awards. In November 2010 27 years after his death he was awarded the Sitara-e-Imtiaz for distinguished contributions in the fields of literature and arts. He died on November 23 1983 in Karachi.