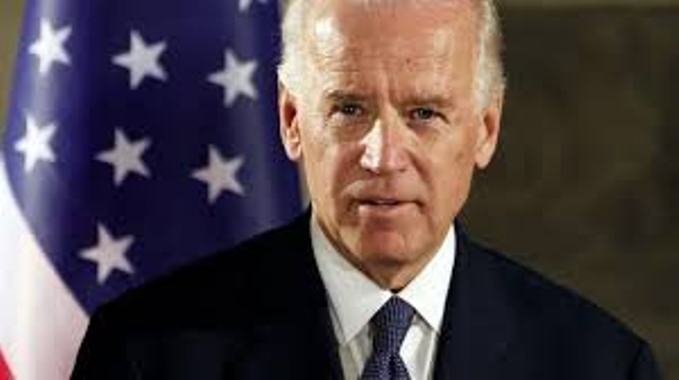 NEW YORK: US President-elect Joe Biden plans to nominate longtime foreign policy adviser Antony Blinken to serve as his Secretary of State, while picking another confidante, Jake Sullivan, for the role of National Security Adviser, according to news media reports.

Linda Thomas-Greenfield, a veteran diplomat, will be nominated as Ambassador to the United Nations, giving the former career Foreign Service officer and African-American woman one of the most high-profile posts in government, reports in The New York Times and Washington Post said. With a cabinet rank, she will have a seat on the National Security Council.

During her 35-year career as a diplomat, Ms. Thomas-Greenfield also served in the American Embassy in Islamabad.

All three expected nominees have decades-long careers working at the highest levels of government, and a deep respect for institutions, it was pointed out.

The 58-year-old Blinken was Biden’s staff director on the Senate Foreign Relations Committee for six years, starting in 2002. When Biden became vice president, Blinken became his national security director – before President Barack Obama elevated him to higher positions, including the No. 2 job at the State Department.

Blinken has been described as a defender of global alliances, who will try to rebuild relationships with U.S. allies, shaken after years of President Donald Trump denigrating them and pulling out of international agreements, such as the Paris climate change accord and the Iran nuclear deal.

While serving as Deputy Assistant to the President Obama and National Security Advisor to the Vice President Biden, he helped craft U.S. policy on Pakistan, Afghanistan and Iran.

In July, speaking at the Hudson Institute, a Washington-based conservative think-tank, Blinken voiced concern over India’s crackdown in Occupied Jammu and Kashmir, but said the Biden administration would engage with New Delhi on this issue.

“(W)e obviously have challenges now and real concerns, for example, about some of the actions that the government has taken particularly in cracking down on freedom of movement and freedom of speech in (Occupied) Kashmir, some of the laws on citizenship but you’re always better engaging with a partner,” he said, while responding to a question about prospects of US alliance with India under the Biden administration.”That would be the approach and again, I think we’ve seen evidence that it works,” Blinken added.

Sullivan, the nominee for National Security Adviser, was an aide to former Secretary of State Hillary Clinton, working for her at the State Department as well as serving as a key figure in her 2016 campaign for president. He’s in his early 40s, but has earned a reputation as a whiz kid in the foreign policy realm. He played an important role in crafting the Iran nuclear deal, and he served as Biden’s national security adviser for a spell when Biden was vice president.

Since Mrs. Clinton’s loss, Sullivan has spent time researching ways to make U.S. foreign policy more relevant to America’s domestic needs. He’s written or co-written a number of essays that try to bridge the gaps that have often separated foreign and economic policy, and it was believed that he might be placed in a domestic-focused role in a Biden White House.

The role of White House national security adviser does not require Senate confirmation.

Before the Nov. 3 election, Susan Rice, a former National Security adviser to Barack Obama, had been considered a frontrunner for the Secretary of State post. But media reports say that Republicans’ likely control of the Senate gave rise to concerns that she would not survive a confirmation battle. Rice had become a lightning rod with conservatives over her role following the 2012 attack on the U.S. mission in Benghazi, Libya.