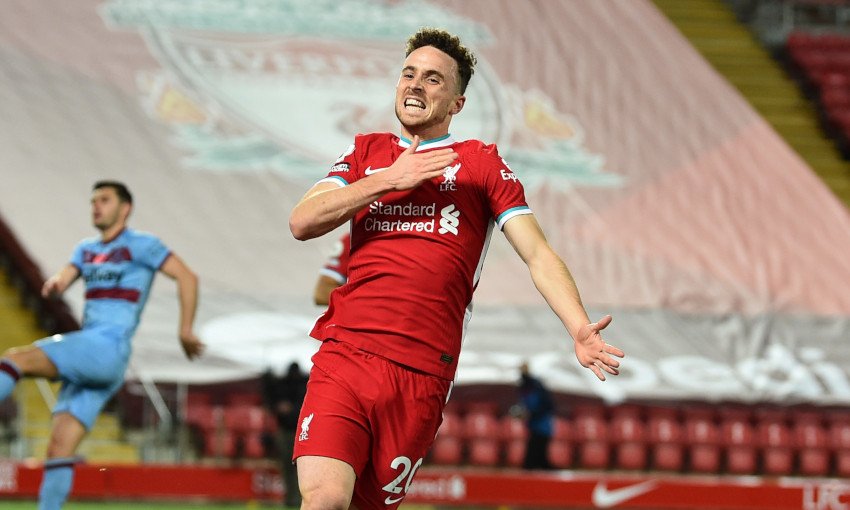 PEP HAS SURPRISING PROBLEM TO SOLVE

For all the debates over Manchester City’s defensive frailties in recent seasons, one thing that was taken for granted was their ability to score goals under Pep Guardiola.

City set the record for most goals in a Premier League season with 106 in 2017/18 and they followed that up with 95 goals the following campaign and 102 last season.

Suddenly though, the goals have dried up, with City managing just 10 in eight games to leave them in 13th place with a negative goal difference.

Guardiola has rightly pointed to the injuries that have limited strikers Sergio Aguero and Gabriel Jesus this season.

Yet it is surprising that with the resources available, he has not added a third senior out-and-out striker to his squad and that might be something he considers in January.

JOTA A CONTENDER FOR SIGNING OF THE SEASON

There were more than a few eyebrows raised when Juergen Klopp spent 41 million pounds ($54 million) to bring Portuguese forward Diogo Jota from Wolverhampton Wanderers to Anfield in September.

Klopp already had the strongest front three in the league in Mohamed Salah, Sadio Mane and Roberto Firmino and back-up attackers Divock Origi and Xherdan Shaqiri had found it hard to get much of a look in.

Yet Jota has now scored in all four of his appearances at Anfield in the league so far and has eight goals in 12 games in all competitions.

His headed goal in the 3-0 win against Leicester City on Sunday was magnificent and his all-round play has given Klopp a real headache about how to line up when Salah returns from his Covid-19 isolation.

One of the success stories of last season, Sheffield United’s struggles in front of goal this term have them rooted to the bottom of the table.

Together with Lys Mousset, Oliver McBurnie was the club’s top scorer last season with a modest six goals and his regular strike partner David McGoldrick chipped in with another four.

Six of Sheffield United’s defeats have been by a margin of a single goal, which indicates that a change in fortunes for any of the club’s strikers could see a quick improvement in their position in the table.

Since Brazilian forward Richarlison joined Everton in 2018, the Merseyside club have not won any of the eight Premier League matches in which the 23-year-old has not played, drawing four and losing four, including their last three games of the current season.

He sparked Everton to life on his return from a suspension in Sunday’s 3-2 victory at Fulham, adding pace and power to the front line, and provided the assist for Dominic Calvert-Lewin’s early opener before nearly scoring in a superb first half.

Richarlison’s movement on the left flank also allowed Lucas Digne to get more involved in the game. The French defender was a threat throughout and created two goals to take his tally of assists this season to four – more than any of his team mates.

Technology took centre stage as Brighton hung on for a 2-1 win at Aston Villa after referee Michael Oliver overturned his own decision to award a penalty to the home side in the dying minutes, with VAR replays vindicating his U-turn.

Having viewed the incident on a monitor after consulting with the VAR officials, Oliver showed grit in conceding his initial verdict was wrong as Solly March got a piece of the ball before making contact with Trezeguet.

It allowed the Seagulls to celebrate their first league victory since September.