Vaccine in the right dosage can be up to 90% effective 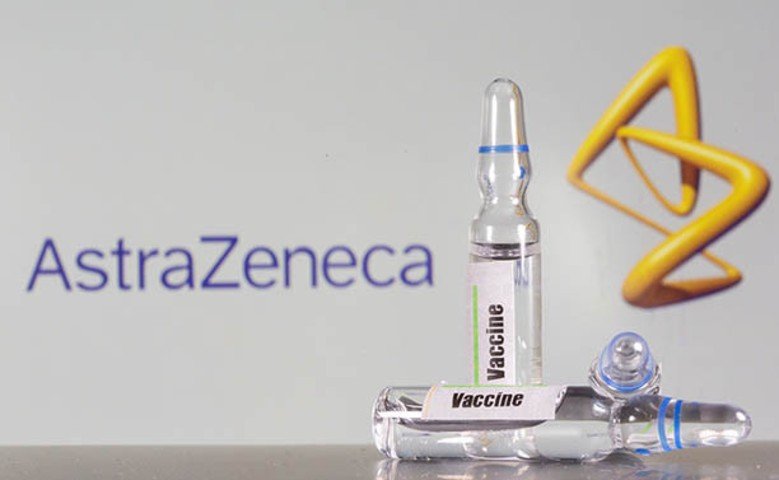 LONDON: British Health Secretary Matt Hancock said it was “fantastic news” that data on Monday showed that a Covid-19 vaccine developed by AstraZeneca with Oxford University could be up to 90% effective and reduce its transmission.

“These figures … show that the vaccine in the right dosage can be up to 90% effective,” he told Sky News, after an announcement from AstraZeneca.

“We’ve got 100 million doses on order and should all that go well, the bulk of the rollout will be in the new year.”

Hancock said AstraZeneca, Oxford, and the medicine regulator would have to study the results to see how best to administer the vaccine once it was found to be safe.

“One of the things that regulator will need to look at is whether the programme for how the doses are done which can lead to the 90% effectiveness figure, whether that is the appropriate way to take the Oxford vaccine forward,” he told BBC TV.

He also said there was evidence in the report that the vaccine could reduce transmission of the disease.

“Now of course that would be very good news if confirmed, because obviously what we want to do is not only stop people from getting the disease but also stop its transmission,” he said.