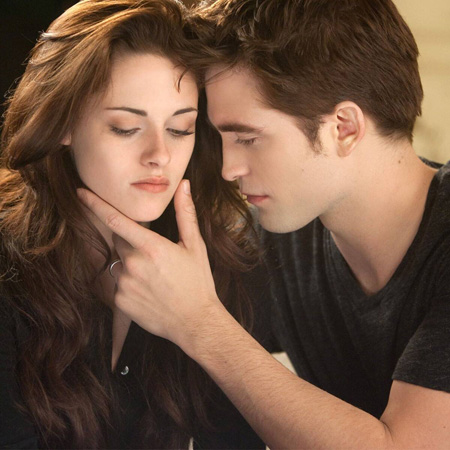 Here’s some bloody good news— Twilight turns 12. It’s hard to believe the blockbuster movie, which was adapted from Stephanie Meyer’s highly successful books, has been around for more than a decade. And whether you struggled to join

Team Edward or Team Jacob, there was one thing people could agree on: Twilight was a huge hit. It put stars like Kristen Stewart, Robert Pattinson, Anna Kendrick and many other cast members on the map.

In an interview with E! News, Robert opened up about how the Twilight franchise impacted his career.

“That first movie was great… It was really, really fun. It was a massive turning point in my life,” he said in June 2018. “I had an entirely different life after. I wasn’t entirely sure I was going to be an actor until after that movie so I’ll always appreciate it.”

While most cast members have shared their positive experiences on Twilight, there have been a few who really kept it real. That’s right, there were plenty of unexpected twists and turns off-screen as well.