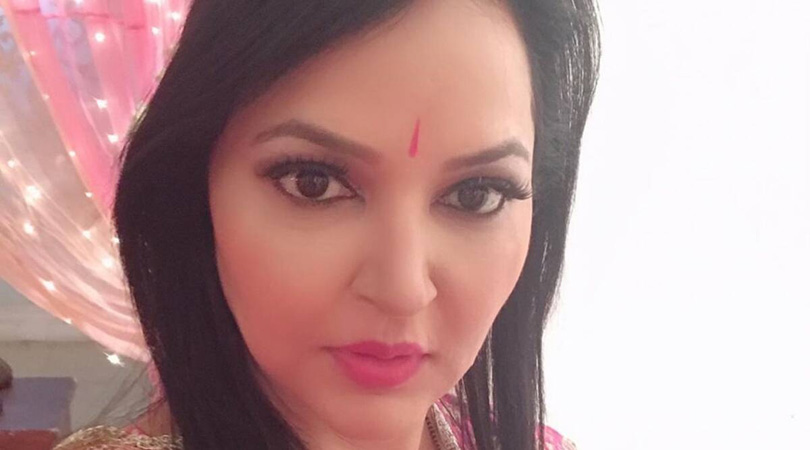 Actor Leena Acharya passed away on Saturday in Delhi due to kidney failure. “The actress was suffering from kidney ailment for past one and half years. Her mother donated her kidney a while back, but she didn’t survive,” her Seth Ji co-star Worship Khanna told Times of India. Leena Acharya was a part of shows like Seth Ji, Aap Ke Aa Jane Se, Meri Hanikarak Biwi and Class of 2020 among others. She also starred in Bollywood film Hichki. Class of 2020 actor Rohan Mehra took to Instagram to mourn the demise of Leena. He wrote, “Rest in peace @leena_acharya20 ma’am. Last year this time we were shooting for Class of 2020. Will miss you.”