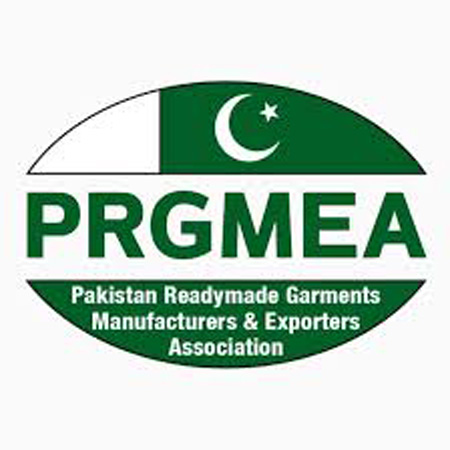 As the industry is awaiting the notification of the government’s recent energy relief package, the apparel sector on Sunday appealed the Prime Minister to revise the decision and remove the restriction of additional utilization of electricity to make the package more comprehensive and attractive for the SMEs which constitutes over 90 percent of the industry.

Central Chairman PRGMEA Sohail A. Sheikh and Chief Coordinator Ijaz Khokhar in a joint statement issued here, urged the concerned departments to issue notification of the incentive package regarding power tariff for the large, small and medium enterprises after amendments. “PRGMEA, on behalf of the textile value-added sector across Pakistan, urges the Prime Minister to take notice of the situation and issue immediate orders to all concerned departments to implement the package in letter and spirit after some necessary amendments to make it more beneficial and fruitful,” central chairman pleaded.”

Sohail A. Sheikh said the role of value-added textile sector is vital in the country’s exports and the government should accord top priority to this sector taking necessary steps and measures to enhance its export efficiency. He said that electricity rates are high in Pakistan and it is for the first time that power rates are being reduced. “The decision is good but it would not have a major effect, as the government has announced discounts on additional electricity use. “The industry gets advantage of this incentive of consuming additional power when it would expand which takes time especially for the SMEs in present post-economic slowdown,” he said. So, the real benefit is to reduce the tariff for existing use of electricity.

The central chairman said that the export-oriented industry, for a long time, had been facing multiple challenges in the wake of high cost of manufacturing, exorbitant utility tariffs and high labour wages comparing to the competitors on the world markets. “We appreciate the government efforts to reduce the cost of manufacturing and make the value-added textile export industry more viable,” he added.

PRGMEA Chief Coordinator Ijaz Khokhar observed that an industrial support package for SMEs through power tariffs is imperative to sustain some early positive signs in the industrial sector. However, the exporters are confused about its actual shape until it is set in motion through a proper notification for implementation. “A delay in implementation of a number of supportive initiatives by the government, amidst positive financial indicators in some areas, will continue to create uncertainty among the business community,” he warned.

He said that the doubt regarding the International Monetary Fund’s loan program has also been affecting business confidence, as the economic managers would have to devise a clear road map on power sector and revenue reforms committed to the IMF for continuation of the loaning ahead of the next budget. “Everyone knows that the donor agencies have a certain traditional stance of full-cost recovery of electricity generation from the consumers, implying at least 25 percent jump in power prices in near future-the fear, which is the actual threat for the export industry,” the chief coordinator added.

According to reports, the industrial relief package had initially involved around Rs350 billion over three years but later it was amended to avoid completely derailing the IMF program.

PRGMEA Central Chairman Sohail A. Sheikh said that the value-added garment sector welcomes the approval of their long standing pending demand of a visible reduction in input costs and vowed that it would double the exports in the next five years. He, however, added that the incentive will be enjoyed only by the larger units who are working in multi shifts whereas the SME sector is already working in a single shift and they couldn’t enjoy the peak hour rate benefit. “We appreciate PM Imran khan to cut the power tariff which will ease cost of doing business, enabling the industry more competitive in the region if the condition of additional consumption is removed.” Sohail A. Sheikh also urged the government to work on rationalization of duties’ structures and minimize taxes and duties on import of raw materials and instead apply duties on import of finished and luxury goods, which are not being manufactured locally, in order to facilitate the domestic industry.