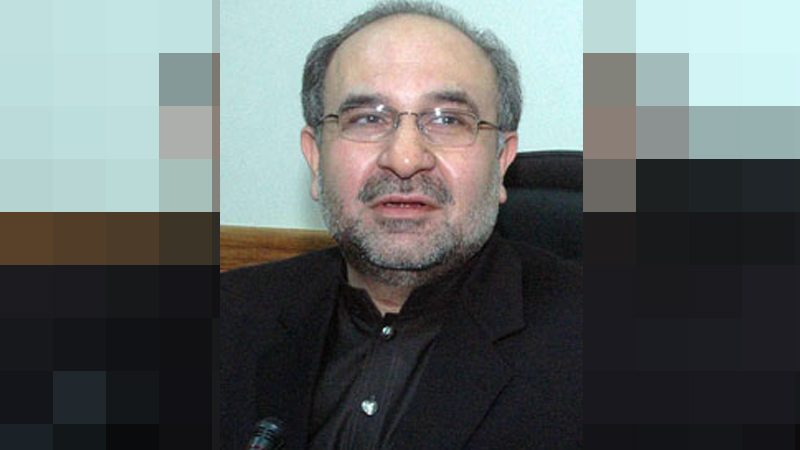 Pakistan Muslim League (Functional) General Secretary and former Information Minister Muhammad Ali Durrani expressed grief over the demise of former Prime Minister Nawaz Sharif and Shahbaz Sharif’s mother. He said that Shahbaz Sharif and his son Hamza Shahbaz should immediately be released on parole. “Shahbaz Sharif should be given full opportunity to perform the duty of burial his mother.” Durrani said. He added that Muhammad Nawaz Sharif and Shahbaz Sharif’s mother was great and courageous woman and Nawaz Sharif did exemplary service to his mother. There is nothing in world like mother’s love. He further said Allah Almighty has set mother’s love the measure of His love for His servant. “The loss of mother is a greater test for Nawaz and Shahbaz Shareef.” He added. Muhammad Ali Durrani prayed to Allah Almighty to grant her a high position in Paradise and to give courage to her family to bear this trauma.