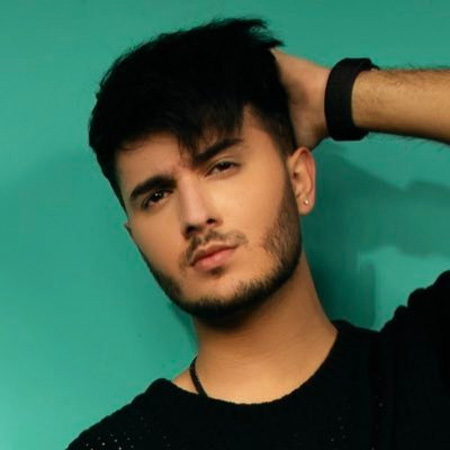 “So I launched my clothing line (@stymeup) website last night. In a couple of minutes it just crashed due to high traffic,” said Jafry on hs Instgram account. In the same post he thanked his fans for the overwhelming support.

“First of all I thank you so much for all the support. We’ve been working on it all day and the website should be fully functional very soon,” said the vlogger.

He said that few people have already placed their orders and he can’t wait for everyone to get their hands on ‘Stymeup’.

Earlier, Jaffery revealed that he has shifted to Pakistan permanently from Canada. He said that its his dream to work and live in Pakistan.

Several personalities in Pakistan’s showbiz industry have been branching out into business at the peak of their careers.

Sisters Mawra and Urwa Hocane have launched their fashion label ‘UXM’ in June 2019. Their collection features Western-style clothing and accessories.

Twin Aiman and Minal Khan also launched their fashion brand ‘A&M Closet’ in November 2019. Their clothing showcases Eastern influences but in keeping with the times, they have also included Western-style clothing.

Actor Komal Aziz has been heading her brand ‘Omal by Komal’ since mid-2019. Her designs are predominantly Western in style.