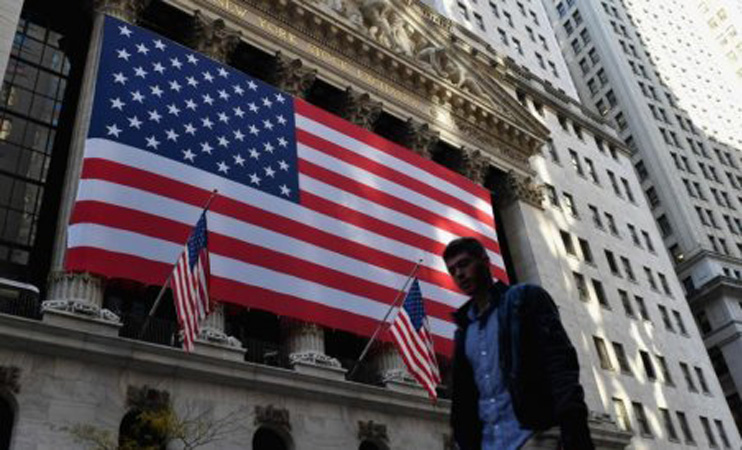 Wall Street banks would not be allowed to refuse to lend to categories of businesses under a rule proposed on Friday that aims to address concerns that politically controversial sectors, like oil and gas and gun-makers, are being deprived of funding. The Office of the Comptroller of the Currency (OCC) said its proposal aims to ensure “fair access” to bank services, capital, and credit for all types of legal businesses, based on the risk assessment of individual customers, rather than broad-based categories or classes of customers. “Fair access to financial services, credit, and capital are essential to our economy,” Acting Comptroller of the Currency Brian Brooks said in a statement. “This proposed rule would ensure that banks meet their responsibility to provide their services fairly since they enjoy special privilege and powers.”

The proposal would apply to the nation’s largest banks that may exert significant pricing power or influence over sectors of the national economy, the regulator said. It follows years of complaints by Republicans over what they say are increasingly partisan and discriminatory lending practices by big banks, who are under pressure from investors and staff to curb lending to contentious industries including fossil-fuel companies, private prisons and firearms makers.