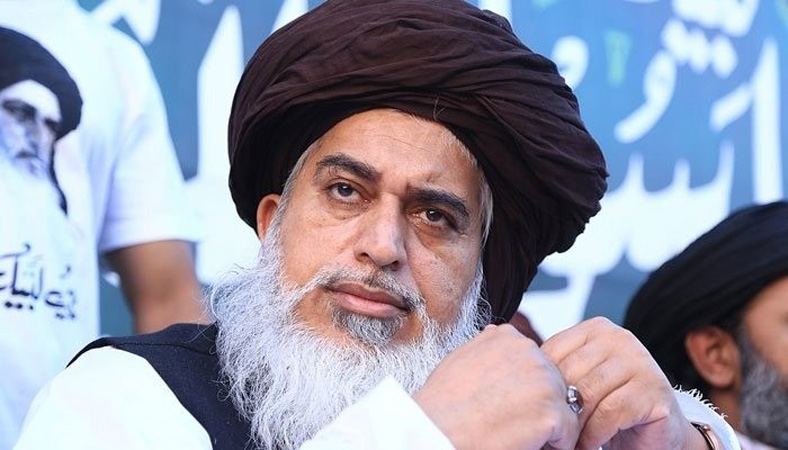 Funeral prayers were offered at the Minar-e-Pakistan ground attended by hundreds of thousands of his supporters. The prayers were led by Saad Hussain Rizvi, his son.

Allama Abdus Sattar Saeedi led the funeral prayers as the ambulance was stationed on the elevated track of the Metro bus. It is stated to be one of the largest gathering in Lahore’s history. Not only the Greater Iqbal Park at Minar-e-Pakistan but also the roads and streets in the surrounding area were full to the capacity.

The funeral prayers were scheduled for 10am but the procession carrying the body in an ambulance took hours after leaving the mosque located near Chowk Yateem Khana on Multan Road, several kilometres away from the funeral site. Thousands of people later marched through Chauburji, Secretariat, Lower Mall, -Data Darbar and Shahdara before reaching the destination. During the process, many others joined the funeral procession as the charged people chanted slogans to bid farewell to Rizvi.