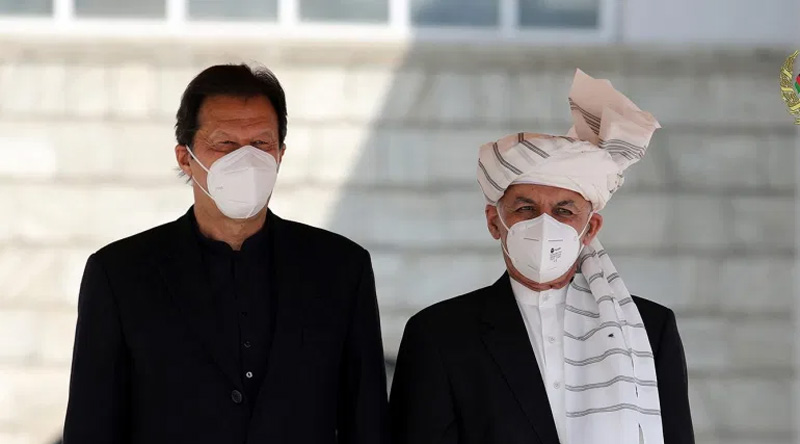 The United States (US) has expressed pleasure over Prime Minister Imran Khan’s recent visit to Afghanistan.

The US State Department in its statement said it is pleasing to see Prime Minister Imran Khan’s visit to Kabul to underscore Pakistan’s commitment to peace and to further cooperation with Afghanistan on security, refugees, trade, and regional connectivity. The statement further said that Pakistan-Afghanistan cooperation contributes to the entire region’s stability.

On the other hand, the European Union has also welcomed the Pakistani premier’s visit to Kabul and said that Islamabad can play its pivotal role in the solution of the Afghan conflict.

The European Union welcomed the visit and said that many of Afghanistan’s problems can be resolved with Pakistan’s cooperation. These views were expressed by EU officials in a briefing about the Afghan Donor Conference, which is scheduled in Geneva on November 23 and 24. The event will take place in collaboration with the United Nations and Finland. The EU officials said there are many aspects of Afghanistan that are locked but Pakistan has the keys to most of them. The Afghan peace process is “complex and difficult”, they said.

The EU officials said development and democracy in Afghanistan is in the interest of the whole world. They appealed to other countries in the region besides Iran, China, Russia and India and the Gulf countries to play their role in achieving peace in Afghanistan. The EU appreciated the role of the Emir of Qatar, saying his efforts and hosting made talks possible between the US and Taliban. It was at the 2016 Afghan Donors Conference in Brussels the world had pledged $15.2 billion to meet Afghanistan’s expenditure. It is expected that EU will participate in financial assistance this time around too. In response to questions, an official said the EU has invested in peace in Afghanistan for 20 years. “It is not in our interest to leave Afghanistan now and soon,” the official said, citing a statement from the German foreign minister.

Similarly, aid to Afghanistan is conditional on a check and balance system and a corruption-free process, the official said, stressing the Taliban regime would not be accepted again. On the participation of women in the development of Afghanistan, the EU official said they can’t support or provide assistance to projects where women’s rights are not considered or respected. “Women inclusion is absolutely vital to development of normal society,” the official said.