I am committed to ending violence against children: Ayushmann Khurrana 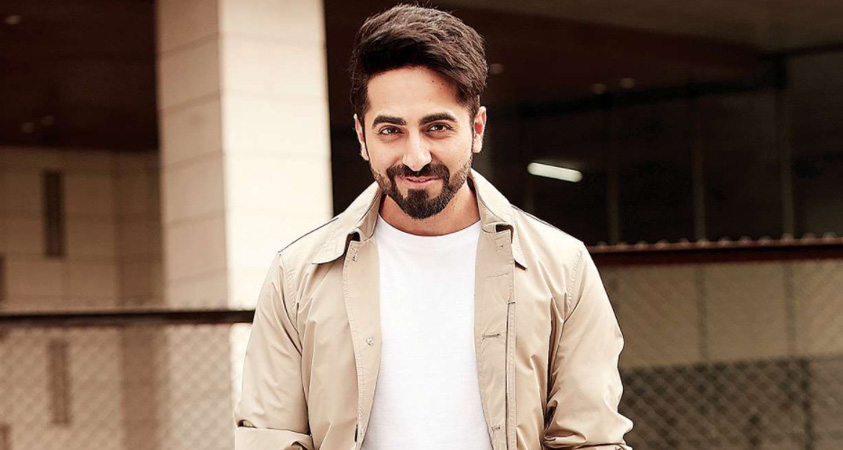 Actor Ayushmann Khurrana, voted as one of the most influential people of the world by TIME Magazine, has been recently appointed as UNICEF’s Celebrity Advocate for their global campaign EVAC (Ending Violence Against Children).

On World Children’s Day today, the star talks about the urgent need to protect our future generation and says that children have become more vulnerable to violence due to the coronavirus pandemic.

“We know COVID-19 has not been easy for anyone, and especially children, making them more vulnerable to violence. We can prevent this by being aware of and protecting those ones around us. And as men and boys, we have a responsibility to be better role models because we know, often, it is we men who are perpetuators of violence. As a UNICEF celebrity advocate, I am committed to ending violence against children,” he says.

According to the National Crime Records Bureau, every hour 5 cases of child sexual abuse are reported in India. The National Family Health Survey – 4 reveals that 1 in 5 adolescent girls experience physical violence since age 15; that 99 percent of school children are subject to physical and mental abuse by teachers. These are just reported figures.

“Children deserve to live free from violence. Children’s rights are human rights, violence has terrible consequences for children, affecting them physically and mentally. The effects can last their lifetime and can destroy the child’s chance to live a happy, healthy life. Violence against children happens every day — at home, in school and on the move, on the streets, online and in the community. It happens in both wealthy and poor families. Most often, the perpetuators are people, children trust,” says Ayushmann.

The versatile star is committed towards raising as much awareness as possible towards this issue in India. He says, “As actors and public figures we attract a lot of attention and are therefore in a position to focus the eyes of the whole country on the needs of children. I hope to use my passion and commitment to increasing public awareness about children’s issues, advocate for children especially the most vulnerable and support UNICEF’s mission to ensure every child’s right to live free from violence.”