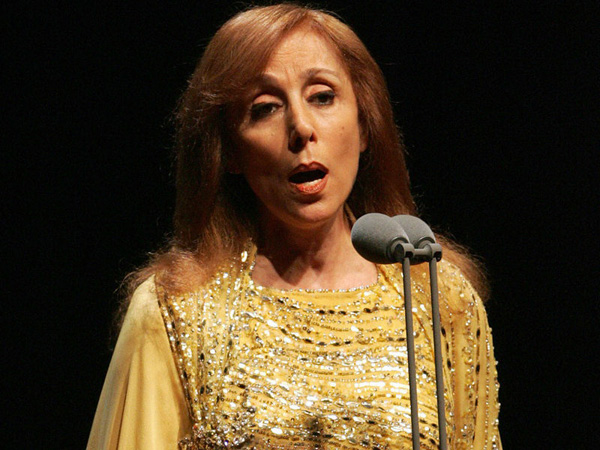 Revered as the Mother of the Lebanese, the Voice of Lebanon and the Harp of the Orient, Fairuz is a legend all over the Arab World.

She hasn’t been on stage for a few years now, her most recent album was released in 2017 — yet Fairuz is omnipresent. Whether in Beirut, Baghdad, Dubai or Rabat, when you turn on the radio in the morning, you are sure to hear her familiar voice. The Lebanese singer’s songs have been part of the daily repertoire of Arabic-language radio stations for decades, as it behooves an icon. And she is very much an icon, the Moroccan music ethnologist Mohcine Ait Ramdan told DW.

“Fairuz is one of the cornerstones of Arabic music and culture in general,” said Ramdan. “She is still a key figure for the younger generation, too. You can tell by the fact that time and again, her songs are interpreted in talent shows like Voice Arab.”

Her catchy, melancholic songs about love, longing, peace and solidarity with the native country have endeared Fairuz to millions of Arabs over the decades. Even today, her albums are among the best-selling in the Arab World.

At age 78, Fairuz was officially named Ambassador of Arab Culture, long after being inofficially revered as “Harp of the Orient” and “Mother of the Lebanese Nation.” She is so famous that even French President Emanuel Macron paid her a visit at her home in the Beirut suburb of Rabieh while on a state visit to Lebanon a month after the

in August 2020. Macron awarded her the Legion of Honor, France’s highest order of merit for military and civil achievements, once established by Napoleon Bonaparte — and he stayed for dinner. “Fairuz gives us hope,” he said afterwards. He described her as “very beautiful, very strong” and called her a symbol of a country that knows pain and glory. The reclusive singer shared the meeting with her fans on Twitter. Fairuz was born Nouhad Haddad on November 21, 1935, although according to some sources the date may have been November 20, 1934. The woman with the powerful voice onstage is a very private person and never clarified the exact date. She and her three siblings grew up in the historic center of Beirut. In the summer she would visit her grandmother in a small village in the mountains. Those childhood experiences later enabled her to credibly speak to both rural Lebanon and the big-city elite. As a teenager in the late 1940s, she sang in a choir on the radio. The song Itab made her famous overnight in 1952, but it wasn’t until 1957 that she first appeared live onstage, at the Baalbeck International Festival — and was promptly awarded the prestigious Cavalier Artist Prize by Lebanese President Camille Chamoun.

That was the day that Fairuz, whose stage name means “turquoise” in Arabic, skyrocketed to fame as an iconic Arabic singer. And it wasn’t just her unique voice, as Tunisian musicologist and singer Dorsaf Hamdani once told German public radio broadcaster Deutschlandfunk. “Fairuz led a revolution, one that changed the aesthetic code of music, the people around her — Fairuz changed Arab culture.”

Song is the secret of all existence

Fairouz married Assi Rahbani in 1954. He and his brother Mansour established a new style of music in 1960s Lebanon, a country that was relatively stable politically and economically after the demise of the Ottoman Empire and the dissolution of the French mandate. 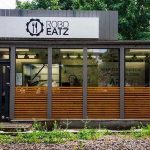 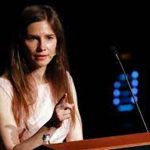 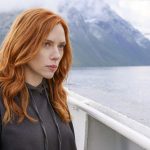 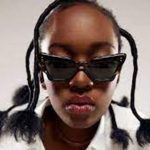 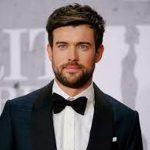