The Crown’s latest season deals with an eating disorder 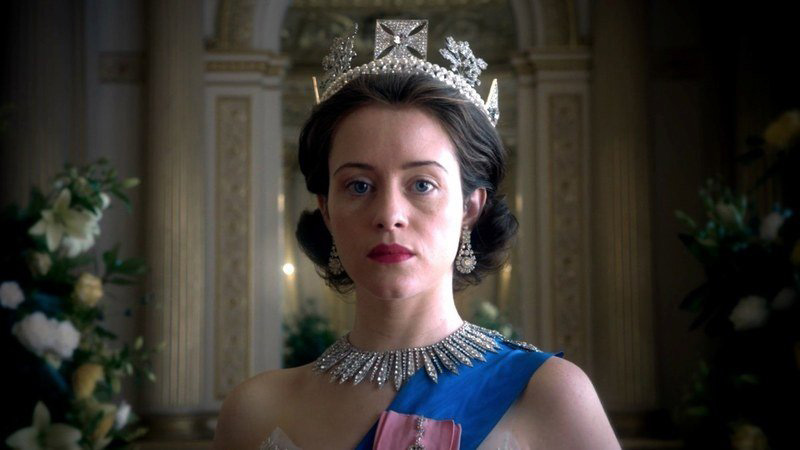 Currently streaming on Netflix, The Crown‘s fourth season has been garnering a lot of attention, more than any of its previous seasons. The show, based on the inner life and world of the British royal family, explores the life of the late Princess Diana in Season 4, and what may have led to her fallout with the family and most importantly, her husband Prince Charles. While a section of the audience is convinced that the show, created by Peter Morgan, is authentic, others believe it has unnecessarily vilified the royal family. Among other things, the latest season also explores Diana’s struggle with bulimia, which is an eating disorder. Previously, The Independent had mentioned that Left Bank Pictures — the production company working on The Crown — had said in a statement: “The producers worked closely with Beat’ to ensure that their portrayal of Princess Diana’s bulimia in season four was both accurate to the disorder and sensitively handled.” And while there is a lot of misinformation out there that could be triggering for a lot of people, indianexpress.com reached out to a doctor to shed light on the condition — what causes it, and how it can be treated.