Minor girl was found dead ‘burnt in the morning’ before being dragged in the city’s Badaber town: Peshawar Police 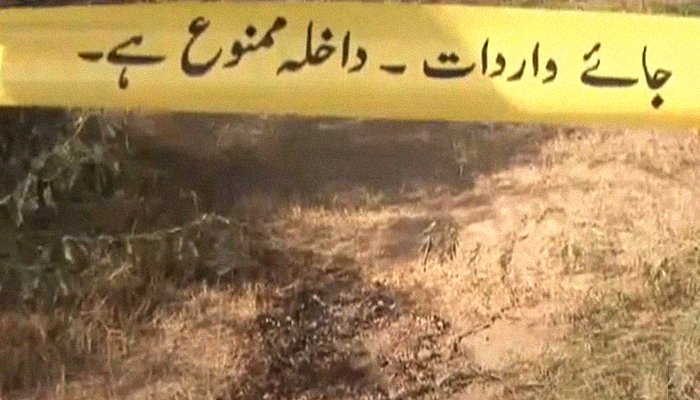 PESHAWAR: A seven-year-old girl found dead in the city’s Badaber town was “burnt in the morning”, with evidence suggesting she was dragged into the nearby fields some time before her body was recovered, police said Friday.

While the case has not been resolved, Peshawar police said investigation was underway and geo-fencing, as well as profiling of the area, is being conducted.

The child had left her home at 3pm and her father said he tried locating her in the Peshawar village but was unable to find her anywhere. She used to go to Millat Islamia School and Coaching Academy every day, with the institution some 300-400 metres away from her home.

“We installed a speaker on a vehicle to make announcements [about the missing child] and had friends and acquaintances ask around the village,” he told Geo News.

“Then I went to submit a temporary request to file a kidnapping case at the police station,” he added.

The place where the seven-year-old girl’s body was found is the same one where another similar incident had occurred here earlier. A boy, who was murdered and his stomach cut open, was found in the same village.

Investigation in that case, too, was underway, police said, expressing satisfaction at the progress. The primary culprits would be caught soon, they added.