The seasoned fast bowler Sohail Tanvir has tested positive for the coronavirus after landing in Sri Lanka for the inaugural edition of the Lanka Premier League (LPL).

The 35-year-old is part of the Kandy Tuskers squad and is the second franchise player after Ravindra Pal Singh to test positive for the virus. He has been placed in isolation for 10 days. 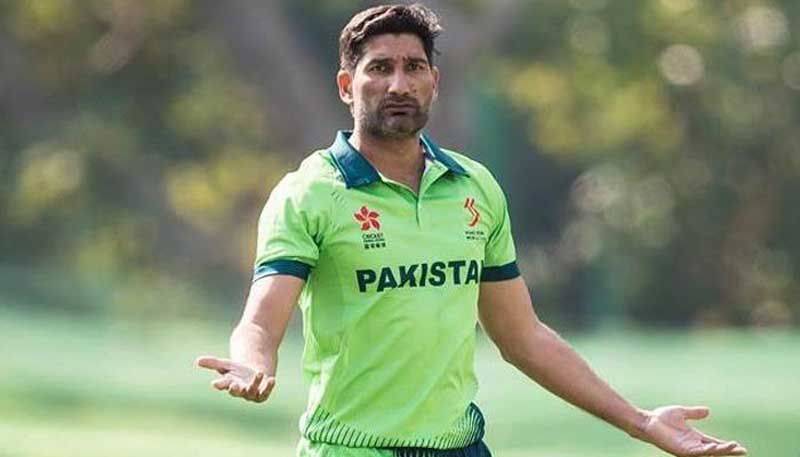 Tanvir had replaced Wahab Riaz in the Kandy squad after the latter had pulled out of the tournament. He had recently spearheaded Multan Sultan’s bowling attack in the Pakistan Super League (PSL) Season Five.

Though there’s no word on whether they will be ruled out of the entire tournament. Tuskers coach, Hashan Tillakaratne, said he will speak to the franchise owners about the possibility.