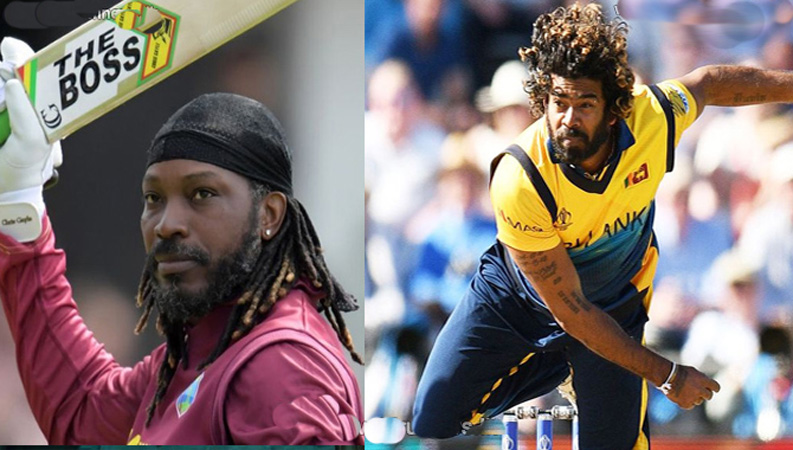 COLOMBO: Foreign players, franchise staff and tournament organisers continue to arrive in the Sooriyawewa area ahead of the start of the Lanka Premier League, but the tournament has been hit by two further high-profile player withdrawals. Chris Gayle has told the Kandy Tuskers franchise that he will not be traveling to Sri Lanka on account of an injury. Lasith Malinga ––- Sri Lanka’s most recognisable T20 player –– has also pulled out a week from the tournament’s start date, citing inadequate preparation time. The arrival of Andre Russell this week, however, will ensure that the tournament will have at least one global star.

Gayle’s exit had been rumoured for several days, but Malinga’s withdrawal has come as more of a surprise, particularly as he was one of the Galle Gladiators’ marquee players, and was expected to lead that team. Now 37, Malinga had not played a competitive match since March, and said that the lack of cricket and training this year had prompted his decision to withdraw. “Since the West Indies series early this year, I haven’t had any cricket, and there hasn’t been any training for me at all,” Malinga said. “When the draft happened last month, I thought there would be about three weeks of training before the LPL, but there has been nothing. They are only having us come to Hambantota this week, and even there they are asking us to do three days of quarantine. It’s not easy for a bowler to play at a high level without training. At the LPL they also have matches on back-to-back days. So I decided not to play the tournament.”

Although the Sri Lanka coaching staff had run training sessions and training camps through the year, and invited Malinga to at least some of them, Malinga is not understood to have engaged in any rigorous training with the national squad. Also withdrawing from the tournament this week is Ravi Bopara, who had been drafted late into the Jaffna Stallions franchise, but has now confirmed to the franchise that he will not play. He had requested 100% of his LPL payment before the tournament; the franchise felt it could not accommodate this. Both the Kandy Tuskers, who lost Gayle, and the Stallions are looking for replacements for these players. There has been no word from the Gladiators yet about a replacement for Malinga.