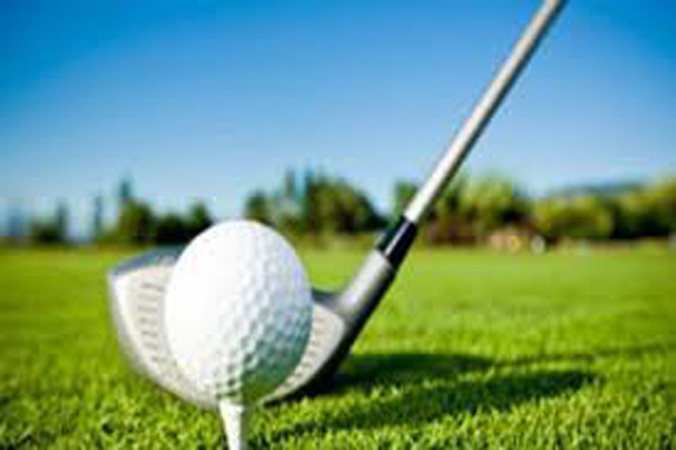 RAWALPINDI: The four rounds 47th Pakistan Open Golf Championship, endorsed and backed by the Pakistan Golf Federation, commenced at the Rawalpindi Club Golf Course here on Thursday. And at the end of the first day’s 18 holes competitive round, the champions in the forefront were young Ahmed Baig of PAF Skyview Golf Club and Arif Ali of PTV. For a change it was pleasing to see two youthful ones show their game strengths and end as the leaders with a first round score of gross 70, two under par. These two gifted ones of the national golf scene managed to edge past many established top ranked players and that included mighty ones like Shabbir Iqbal, Matloob Ahmed and Mohammad Munir.

Performance wise Ahmed’s game was a mixture of excellence and error oriented. His eagle on the 16th hole was the result of superb shot making and so were his birdies on holes 2,6,8,12,13 and 18. But then he had to encounter a dreaded double bogie on the 14th hole and bogies on holes 1,5,10 and 11 which made his score less sparkling. However, fortune seems to be favouring him as his other adversaries of significance also did not play like the true champions. As for Arif, he reflected steadiness and total accuracy in hitting.

Shabbir of Islamabad, the top ranked player of the country, was placed just one stroke behind the two leaders. He seeks to settle scores with his upfront rivals in the rounds to come. In the first round, noticeable was errant play by Shabbir. Two errors stood out, one on hole number three and another one on the fourteenth hole. These errors resulted in double bogies and virtually shocked the champion. However, his competence enabled him to retrieve the situation as he scored two eagles, one on hole two and another one on the 5th hole and saved the situation from getting too messy. At the end of the first day, he was behind the leaders by merely one stroke and upsets are likely to occur in the second round.