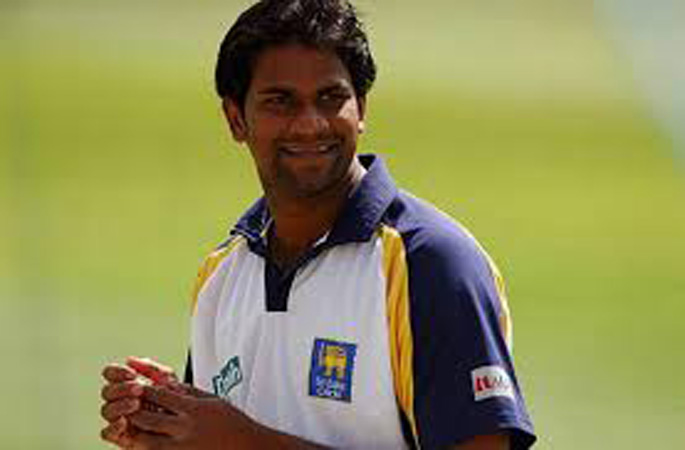 DUBAI: Former Sri Lanka paceman Nuwan Zoysa has been found guilty of match-fixing by an independent anti-corruption tribunal and will be sanctioned, the sport’s governing International Cricket Council (ICC) said on Thursday. The 42-year-old Zoysa was provisionally suspended in October 2018 and charged with three offences under the ICC’s anti-corruption code, including “being party to an agreement or effort to fix” a match. “Zoysa… has been found guilty on all charges after he exercised his right to a hearing before a tribunal,” the ICC said in a statement. “Zoysa remains suspended and sanctions will follow in due course.” Colombo-born Zoysa has also been charged with breaching four counts of the Emirates Cricket Board’s anti-corruption code for players who participated in a T10 league in the United Arab Emirates in 2017 and the proceedings are ongoing, the ICC added. The left-arm bowler played 30 Tests and 95 one-day internationals from 1997-2007 and had coaching stints with the Sri Lanka women’s team and the men’s A squad.