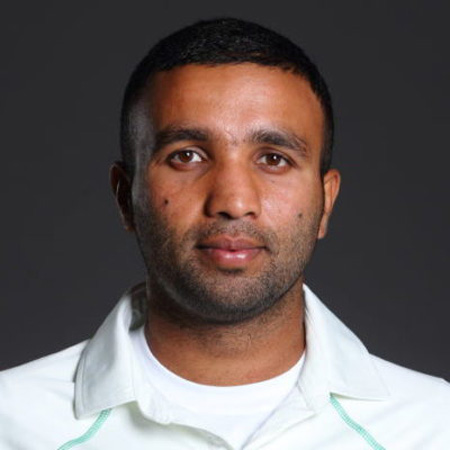 LAHORE: Sami Aslam, one of Pakistan’s leading opening batsmen, is considering quitting Pakistan cricket and moving away to pursue his ambitions. Aslam’s decision is likely to create considerable ripples given that he is not yet 25 and, ordinarily, would still be in contention for a slot in the national side. Aslam played 13 Tests between 2015 and 2017 and came close to establishing himself as a first-choice opener. He has since been prominent on the domestic circuit, among the leading run-getters in last year’s revamped Quaid-e-Azam (QeA) Trophy. But problems with team management for his domestic side Southern Punjab last season have spiralled into such disaffection that he is considering seriously overtures from USA Cricket to move there.

Only last season Aslam was captain of the Southern Punjab side and finished as the fourth-highest scorer, averaging over 78, with four hundreds contributing to 864 runs. But he was removed from the captaincy during the season, after a disagreement with the head coach Abdul Rehman over a fourth-innings chase.

Since then Aslam’s career has hit a downturn. He was selected for Balochistan this season, a traditionally weaker team, where he has only one fifty from three rounds of the QeA this year. He was demoted to the Balochistan second XI for the National T20 Cup also, a development that increased his disenchantment. In all this time, Abid Ali and Shan Masood have pushed into the national side and somewhat established themselves as an opening pair, with Imam-ul-Haq as a back-up option. The ultimate snub was not being selected for the 35-player group touring New Zealand, a group that includes Pakistan’s national red-ball and white-ball sides and also the Pakistan Shaheens, a team of emerging or in-contention prospects.

It has been a swift falling out of favour. Aslam emerged as a talent during the PCB’s Hunt for Heroes tournament in 2009. He quickly became a standout star on the youth circuit, scoring 1695 Under-19 ODI runs at 45.81 (and the most hundreds, six) and is the second-highest run-scorer in Under-19 ODI history. He is also the third-fastest in the world to get to 2000 List A runs. He was captain of the Pakistan Under-19 side when they toured England in 2013, and made two centuries in the tri-series then, including 110 in the final against England, before catching the eye with another hundred in a victory over India in the 2014 Under-19 Asia Cup.

He was elevated into the national side in both Test and ODI squads immediately after the 2015 World Cup and though he was dropped after one series, he returned a year later and with some impact, making 82 and 70 at Edgbaston against England in the 2016 series. He showed his potential several times thereafter, not least in an important 91 in Hamilton against New Zealand in particular, although a failure to convert any of his seven fifties into a hundred weighed against him. Not long after that 91 though, he was being pulled up as an example of the kind of attitude to fitness Mickey Arthur was trying to overhaul. Despite runs on the domestic circuit since then, he hasn’t managed to find a way back. Details aren’t yet clear, if he does go, of his opportunities in the USA, though it is likely he would be involved initially in the T20 franchise league USA Cricket is trying to establish. 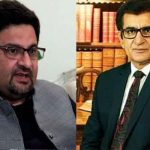