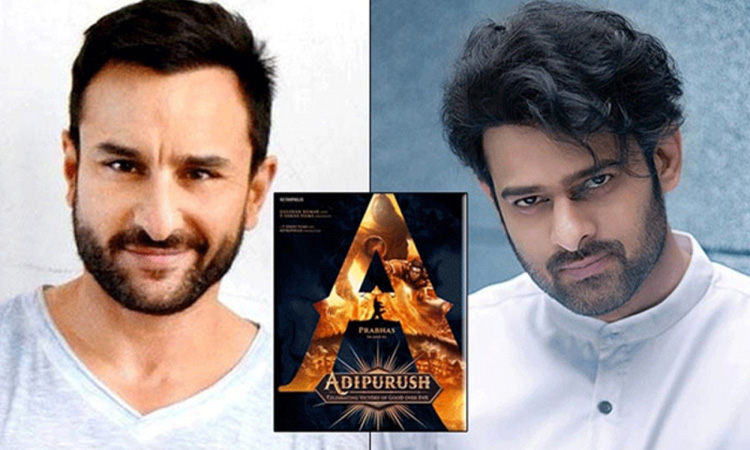 Folks, here’s a big announcement by Telugu superstar Prabhas on his much-anticipated film ‘Adipurush’. The Om Raut-directed film has got a release date and Prabhas shared the good news with all his fans this morning.

‘Adipurush’, which also stars Saif Ali Khan, is slated to hit the screens on August 11, 2022. Prabhas shared the poster of the film along with its release date and wrote, “#Adipurush in Theatres 11.08.2022.”

‘Adipurush’ will be Prabhas’ 22nd film. It is a period drama. ‘Adipurush’ is a 3D film and will be shot in Hindi and Telugu while it will be dubbed in Tamil, Malayalam, Kannada and several international languages.

Trade analyst Taran Adarsh earlier said, “‘Adipurush’ is a big-screen adaptation of an Indian epic that revolves around the triumph of good over evil… Talks are on with a big name to enact the part of the antagonist.” Saif plays an antagonist in the film. Interestingly, Om Raut also directed Saif in ‘Tanhaji: The Unsung Warrior’, in which Saif played the role of the antagonist Udaybhan. Meanwhile, the leading lady of the film is yet to be announced.