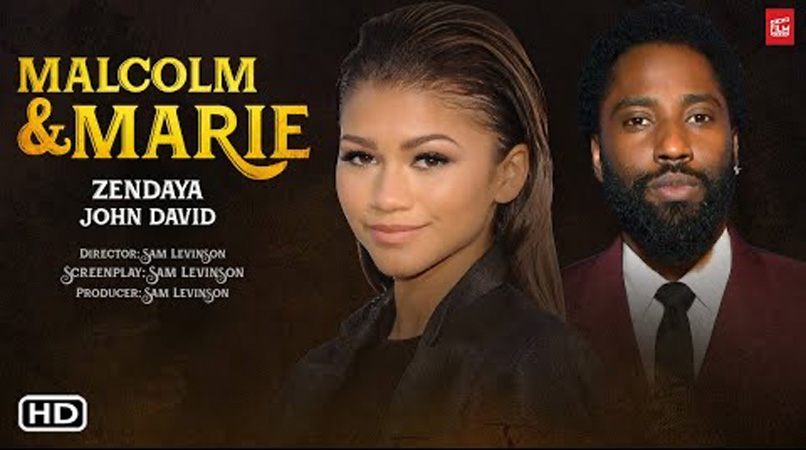 Netflix has announced that John David Washington and Zendaya-starrer ‘Malcolm & Marie’ will premiere on its platform on February 5, 2021.

According to Variety, the streamer is also planning an Academy Awards campaign for the black-and-white film, which it bought for USD 30 million during the Toronto International Film Festival in September.

Written and directed by Sam Levinson of ‘Euphoria’ fame, the movie features Washington as a filmmaker and Zendaya as his girlfriend, with the film focusing on their return home from a movie premiere and a discussion about their past relationships.

Levinson also produced the movie with Zendaya and Washington serving as executive producers alongside rapper Kid Cudi and Yariv Milchan.