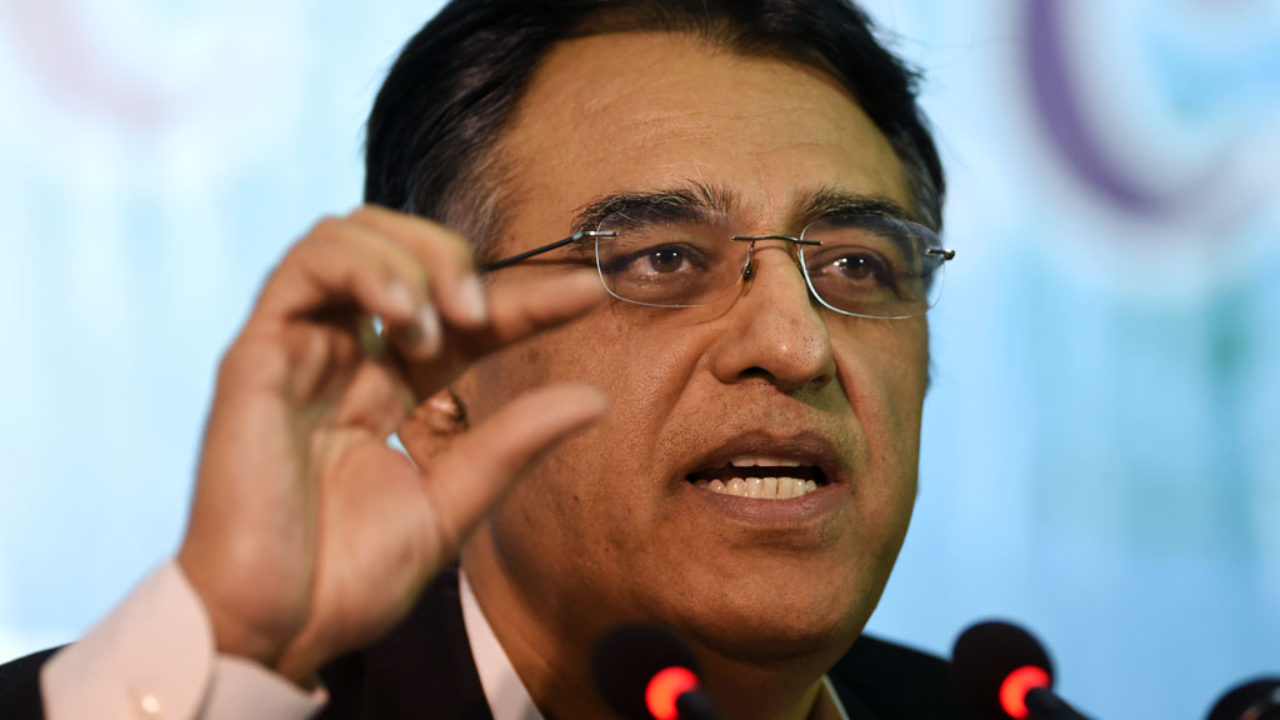 At present, 15 foreign-funded projects in Water Sector amounting to US$ 3,239 million are under implementation, said a press release issued by Ministry of Economic Affairs here.

The representatives of the Ministry of Water Resources, Planning Commission of Pakistan, member Water of WAPDA, representatives of PM’s Office, Finance Division and Provincial P&D Departments and Boards of Revenues attended the meeting.

The minister Bakhtyar said that the ongoing hydropower and water sector development projects are essential for power generation at affordable rates and sustainable development in our economy. He further highlighted that the incumbent government is focusing on construction of major dams which would fulfill our needs for water, food and energy security and in view of way long benefits towards stabilizing the economy of Pakistan.

The Minister directed the line departments to fast track implementation of the projects and prompt battledress of issues for expeditious execution of projects in water sector.

He especially emphasized on the projects including Dasu Hydropower, Tarbela 5th extension and Warsak Hydro-power Project and set the timeliness to resolve the bottlenecks to expedite the process of implementation.

Meanwhile, Federal Minister for Planning, Development and Special Initiatives Asad Umar has assured that he would fully support the ICCI in its endeavours for the establishment of a new industrial estate near Islamabad.

He stated this while addressing a delegation of Islamabad Chamber of Commerce and Industry (ICCI) which called on him led by Sardar Yasir Ilyas Khan, President, said a press release issued here Thursday.

Asad Umar fully endorsed the proposal of ICCI for setting up a new industrial estate near Islamabad and said that he would move a summary of this proposal to the government for approval and materialization of this important project.

He said that the government would try to acquire land under Sec-4 for industrial estate to meet the needs of investors and industrialists of the federal capital.

He said that the current government was fully focused on reviving industrialisation to achieve rapid economic growth and maximum facilitation would be extended to the ICCI for a new industrial zone in the region.

Sardar Yasir Ilyas Khan gave a detailed presentation to Asad Umar on the need of a new industrial estate in the federal capital.

He said that the existing industrial zones in Islamabad have saturated due to which setting up new industrial units in Islamabad was not possible and the potential investors of the region were shifting to other areas that was not good for the local economy. He urged the government to cooperate in establishing a new industrial zone near Islamabad Airport as this strategic location provided easy access to the airport and motorway. He also urged the government to consider setting up an export processing zone near Islamabad Airport that would help in boosting exports from the region.

He said that ICCI would take the lead in connecting the youth with local industries and SMEs to help them in their job placement.

He said that ICCI would play a role in connecting the young innovators with industrialists and investors to facilitate them in launching business start-ups.

He said that ICCI would also provide guidance, career counselling and mentorship to youth to foster entrepreneurship in the young generation.

Khalid Javed former President ICCI, Shaban Khalid and other members of the delegation also highlighted the importance of a new industrial estate in or around Islamabad that would bring multiple beneficial outcomes for the local economy as it would promote industrialization and investment in the region, create plenty of new jobs for people and generate more tax revenue for the government.