Ban on speeches of POs: IHC says it cannot give relief to ‘an absconder’ 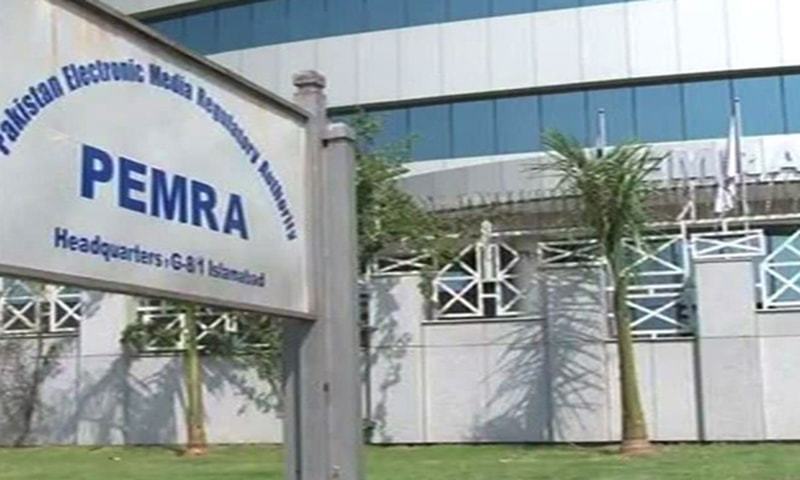 On Thursday, the court debated the maintainability of a petition filed by Human Rights Commission of Pakistan (HRCP) and 15 journalists, anchorpersons and media analysts. During the hearing, Justice Minallah observed that if the court threw out PEMRA’S order, all absconders will get the right to go on air. He asked the petitioners’ counsel, Salman Akram Raja, who would ‘benefit’ from the court’s order in this regard. “Who are you asking relief for?” the judge asked, and noted that the court had ruled in a previous case relating to Gen (r) Pervez Musharraf, that no relief can be granted to a fugitive.

“[Which person] has PEMRA banned?” inquired Justice Minallah. “Pemra has not passed an order against any person,” responded Raja. The court remarked that ‘two people have been affected by PEMRA’s order’, and noted that the ‘affected parties’ were not present in the court.

The court further said only the people affected by the ban can challenge PEMRA’s order but went on to add that a ‘proclaimed offender cannot even challenge an illegal order’. The judge remarked that the absconding suspects should first surrender themselves before the court and then take advantage of their legal rights.

The petitioners’ counsel said that since PEMRA’s order is issued for media persons and journalists, they were the affected parties. Raja argued that the order had affected thousands of people, not just two. He said the ban had affected the citizens’ right to information which had been granted by the constitution.

Justice Minallah said PEMRA’s order had stopped channels from airing speeches of proclaimed offenders and remarked that “absconding suspects are discussed [on the media] daily”. “Freedom of expression is very important but here, the question is somewhat different,” said IHC chief justice. “[This is] a test for the entire judicial system. You want that relief be granted to all absconding suspects?” he questioned and added, “Granting relief to an absconding suspect is not in the public interest.” He told the counsel to prepare arguments to convince the court to take up the petition for further hearing. The case was adjourned until December 16.