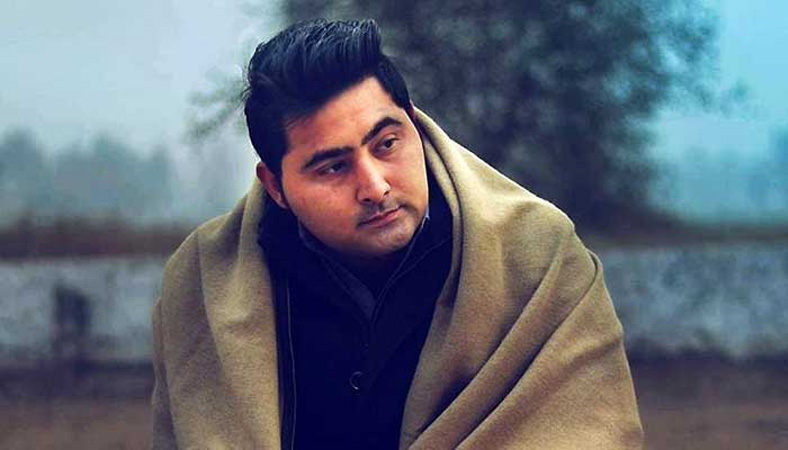 The Peshawar High Court on Thursday commuted the death sentence of the man convicted for the 2017 lynching of university student Mashal Khan, converting it to life imprisonment.

The convict had filed an appeal with the court asking it to reduce the sentence.

The court also declared the release of 25 accused in the case void and ordered their arrest. It upheld a previous verdict sentencing them to at least three years in prison.

Additionally, it upheld the life imprisonment sentences handed down to seven others. The verdict, initially reserved on September 30, was pronounced by Justice Lal Jan Khattak and Justice Syed Atiq Shah. In 2018, an anti-terrorism court (ATC) had convicted 31 of the 57 accused in the case, and sentenced to death Imran Khan, the prime accused. Seven others were sentenced to life imprisonment and 25 others to three years in jail. Later that same year, a division bench of the PHC, including Justice Khattak and Justice Shah, approved a bail plea filed by the 25 accused. Furthermore, 26 others accused in the case were acquitted, with the court finding that the prosecution failed to prove charges against them.

Mashal’s father, Iqbal Khan, had filed an appeal in the PHC against the ATC’s punishments, demanding they be increased. In the review petition, Iqbal Khan pleaded that those who were sentenced to life imprisonment should be put on death row. He had also appealed for an increase in the punishment of those sentenced to three-four year jail sentences. Mashal Khan, 23, was a student of the Department of Mass Communication at Mardan’s Abdul Wali Khan University. He was brutally lynched by a mob over a false allegation of blasphemy on April 13, 2017. A 13-member joint investigation team (JIT) was formed to probe the case. The JIT revealed in its report in June 2017 that members of the Pakhtoon Students Federation, the student wing of the Awami National Party, incited the mob to kill Mashal on the pretext of blasphemy. The report stated the murder was premeditated as the group was threatened by Mashal’s activities because he would raise his voice against irregularities at his university. The 26 accused released by the anti-terrorism court received a “hero’s welcome” in their native town of Swabi and Mardan.