Actors were disciplined and punctual in our time: Bushra 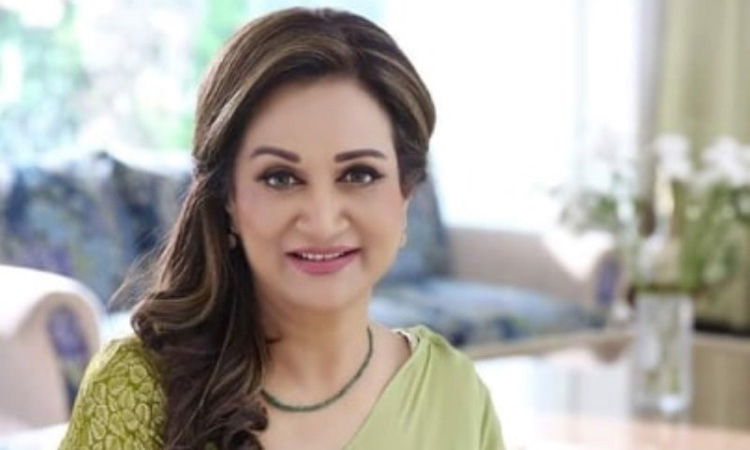 Veteran Pakistani actress and comedian Bushra Ansari has said that in her time, the artists were disciplined and punctual.

The actress took to social media and posted a video, saying, “I’ve been asked the difference between actors in the past and actors today. The thing is that overtime, everything becomes different. No one can say designers were great before and they’re not as good anymore — because each time has a different demand.”

“Attitudes change, environments change — even a change in the economic situation plays a huge role as we can see today. Traditions change and relationships evolve, so we can’t point out a specific difference,” she added.

Bushra Ansari continued, “Despite all that, every profession demands commitment, a certain professional attitude which helps your work grow. It is true that in our time, we were used to a certain kind of discipline and punctuality.”